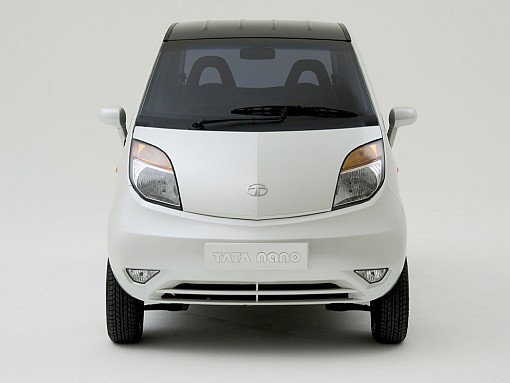 Tata Motors' Nano has maintained an extremely low profile since its launch in March last year. Tata never had to aggressively push the Nano through print or electronic media as newspapers featured the car in their headlines anyway.

Since the Nano has faced delays in reaching customers, many analysts believe that Tata has missed out on numbers due to long waiting period. It is fatigue or poor memory that's plagued customers.

To revive the interest among buyers now that the Sanand plant is up and running, Tata is about to launch its first TV commercial for the Nano. The company is expected to make an announcement on the reopening of bookings shortly.

We did do a lot of research and spoke to consumers. That’s when we realized that the people the car had been made for, had not had a chance to experience it…they were just going by hearsay. So, the objective of the campaign is to urge people to go out there and experience the car and decide for themselves

The Tata Nano is perhaps the first car where the customer deposited his money on without test driving it. When the bookings were open the last year, some showrooms didn't allow customers to experience the car in the fear of that the few demo models dispatched to them would crumble at the hands of the curious visitors, who were uncertain if it was made of plastic or metal.

The Nano's commercial will bring out the car's safety, speed, mileage and space. It will be based on the same message on the print campaign “Now You Can.”

The commercial will be aired on television channels during the festive period. It was filmed in the Nashik countryside. We have already witnessed how pretty the Nano is on tape, so we're expecting something really nice. Nothing associated with the Nano will address anything more than the basic needs, so don't expect a celebrity in the Nano's commercial!