Suzuki has launched a new variant of its Swift called the ‘Bandit’ in Netherlands. 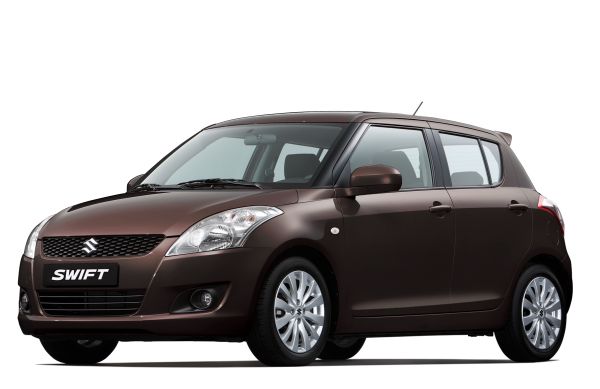 The Suzuki Swift Bandit is the top of the line variant and is available in both 3- and 5-door avatars.

The Dutch can order their Suzuki Swift Bandit in any of the four metallic exterior colours – white, black, silver, grey and dark brown. The Bandit comes with new 16-inch, 12-spoke alloy wheels and body coloured roof spoiler that make the car look sportier than the normal variant.

Coming to the interiors, the Swift Bandit sports contrast red stitching in the steering wheel and gear knob covers. The music system gets USB connectivity. Also the car gets cruise control system with the control mounted on the steering wheel. The surprise addition is the heated seats! 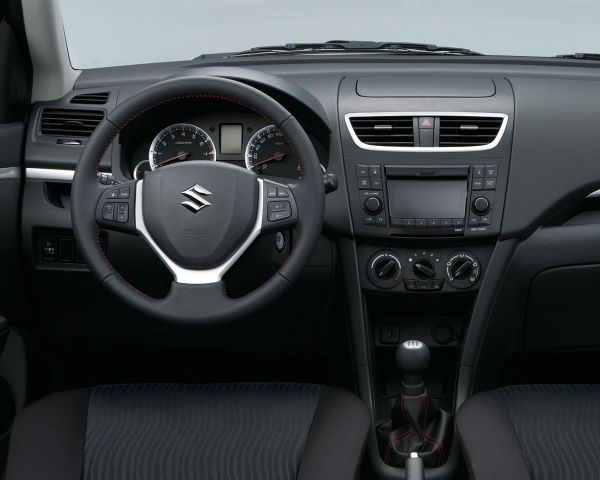 Powering the Bandit will be the same K-Series 1.2 litre VVT petrol engine but the power has gone up to 94 bhp. Suzuki claims a fuel economy of 20 kmpl and 0-100 kmph is dispatched in 12.3 seconds which is 0.3 seconds faster than the 86 bhp Swift we have in India.

We may not get the Swift Bandit here, but if Maruti is planning a revision to the 1.2 litre K-series motor and the color palette for the future, we know what to expect.