Suzuki of China has launched the Suzuki Swift 20th Anniversary Edition. Made to commemorate the 20th anniversary of the Suzuki-Chang'an joint venture, this special edition Swift (which is not the current generation) will go on sale in China later this month. 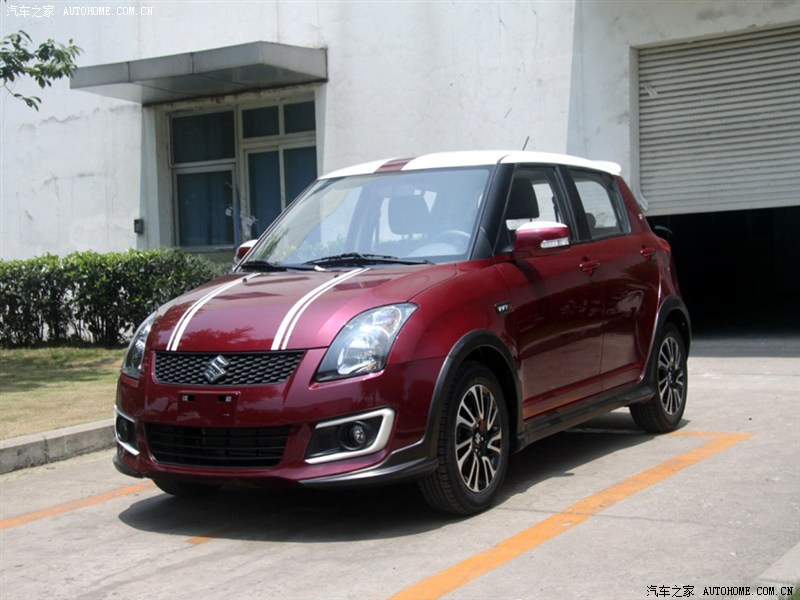 On the outside, this special edition Swift comes in a wine red color with a white contrast roof. You also get a set of stripes that run along the length of the car. The color of the stripe changes from white to red. A new set of alloy wheels are also included apart from a chrome tipped exhaust. As you can see here, the foglamp enclosure continues the white and red theme and Suzuki is also offering a subtle body kit which gets the usual assortment of side skirts, bumper lips and a rear spoiler. Inside, the seats continue the exterior livery with their gray-red fabrics. There are no other improvements to speak of. 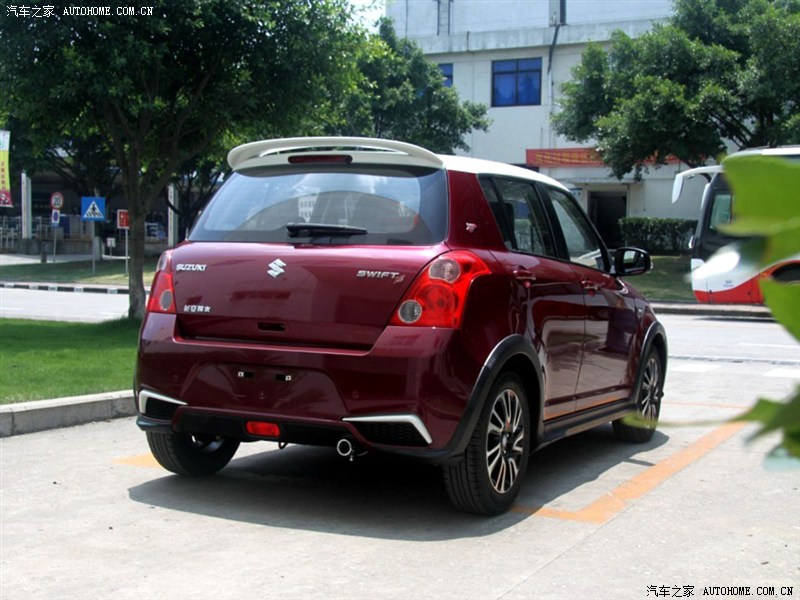 Under the hood, the Swift gets a 1.5-liter petrol engine producing 102bhp. Options of manual and automatic transmissions are available.

Prices for the Swift 20th Anniversary Edition are as follows: