Volvo XC60 crossover is the best selling car in the Swedish marque's portfolio. 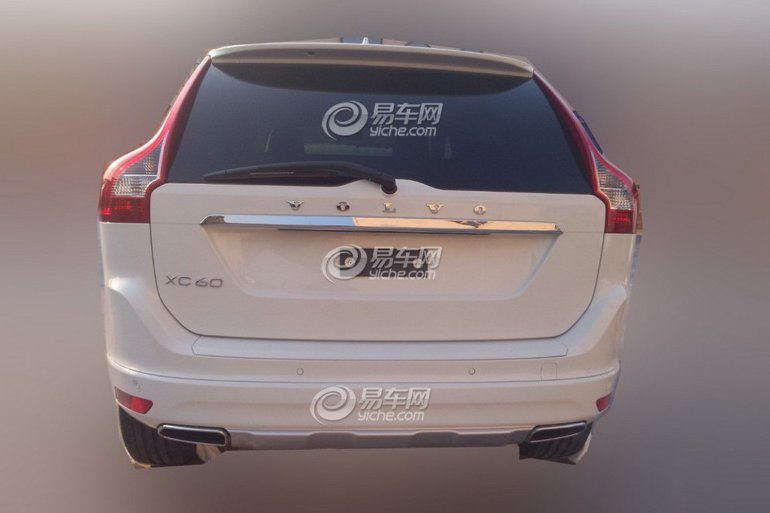 Volvo needs to step up its game and the delay in bring out the next gen XC90 and other new cars based on their Scalable Platform Architecture (SPA) is certainly not helping their cause. The V40 is the only new product at their disposal and a car maker cannot rely on one product to turn their fortunes around. 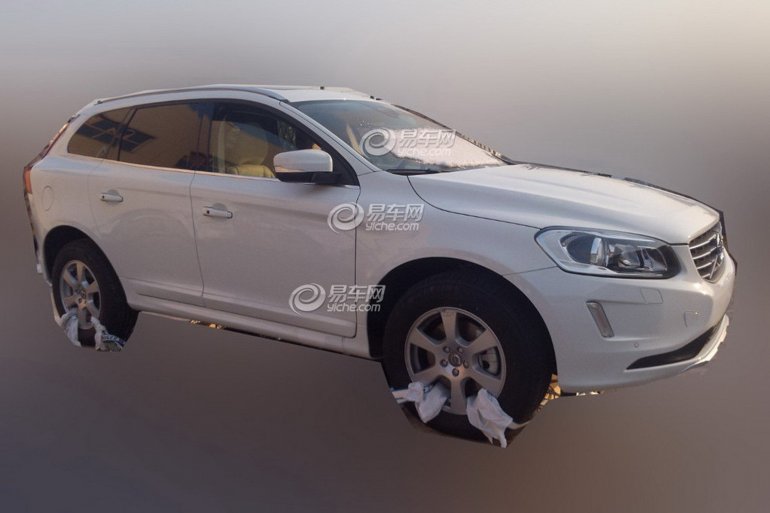 Mild refresh to the XC60 is Volvo's bid to keep things rolling till the new models eventually arrive. Seen here is the test mule of what is expected to be the 2014 model of the XC60 which is being tested there.

The car will depend largely on China, the home country of its owner Geely, for the sales volume and that explains why it's being tested in China.

Not much has been changed in the refreshed XC60. The front fascia gets a new bumper with wider air dam, and the fog lamps occupy an unconventional location at the very edges of the bumper, just below the headlamps. The small light which was sandwiched between the headlamps and the grill disappears and instead the headlamps grow in size.

New OVRMs, a redesigned rear bumper, new exhaust tips and a chrome strip on the tailgate are the other changes to the exterior. The interior gets a revised instrument binnacle which is in line with that of the V40.

There is no information about the powertrain options yet, however the same set of motors are expected to be offered with some tweaks.