Our reader Bairesh Raj caught the new Verna testing inside Chennai city. Regular readers will know that the new Verna has been constantly featured on Indian Autos Blog. We've brought you a barrage of images since we first reported on the car back on the 1st of October 2009. We believe that we will rewrite the concept of the sub-compact vehicle market, as we will release the new Accent in China, Russia, the United States and India.

The timeframe was specified, but we suspect that by the end of April prices and variants will be announced. With its introduction, the Verna Transform might not live another day. 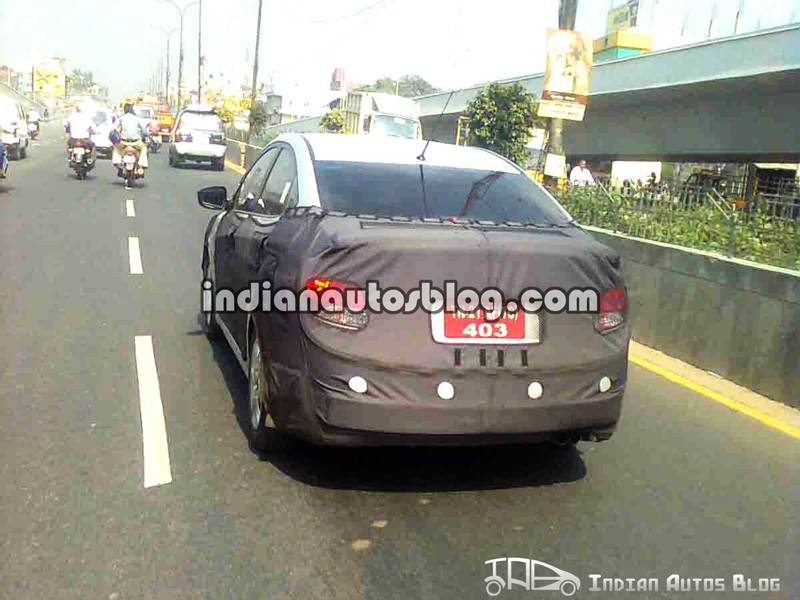 Autocar India had posted spyshots of the Verna from inside the HMIL plant in Chennai confirming the new model will bear the Verna nameplate. We have speculated on the engines before, these are the four HMIL should pick from.

We're expecting Hyundai to commence series production of the new Verna next month.