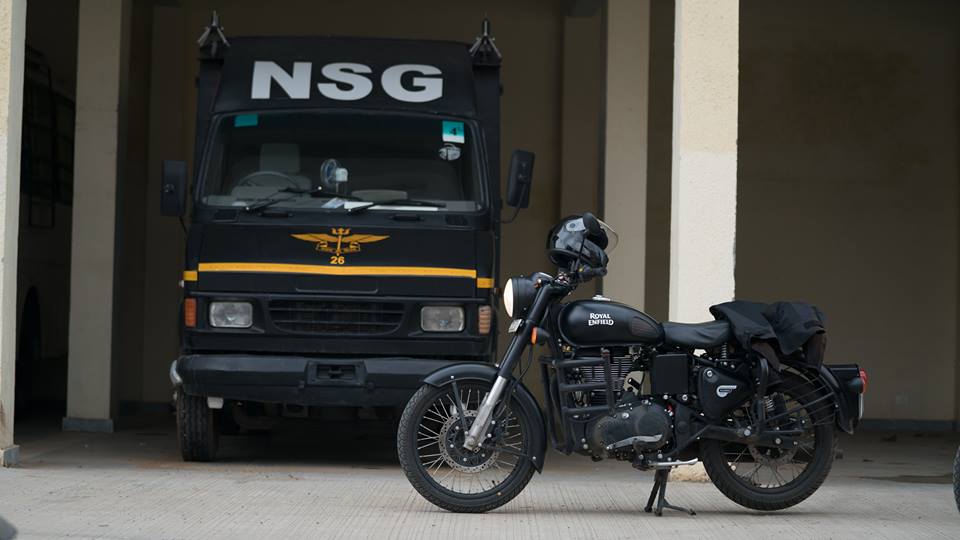 This year, the brand is gearing up to launch the trendier variants of the Thunderbird twins. The cult motorcycle maker will be launching its flagship products, the Interceptor INT 650 and the Continental GT 650 in the summer season of this year.