Is reportedly under study for India.

Renault is showcasing the possibly India-bound Renault Megane Sedan (Renault Megane Grand Coupe) at the 2016 Bologna Motor Show. The sedan version is the third addition to the Megane family, and is now on sale internationally. 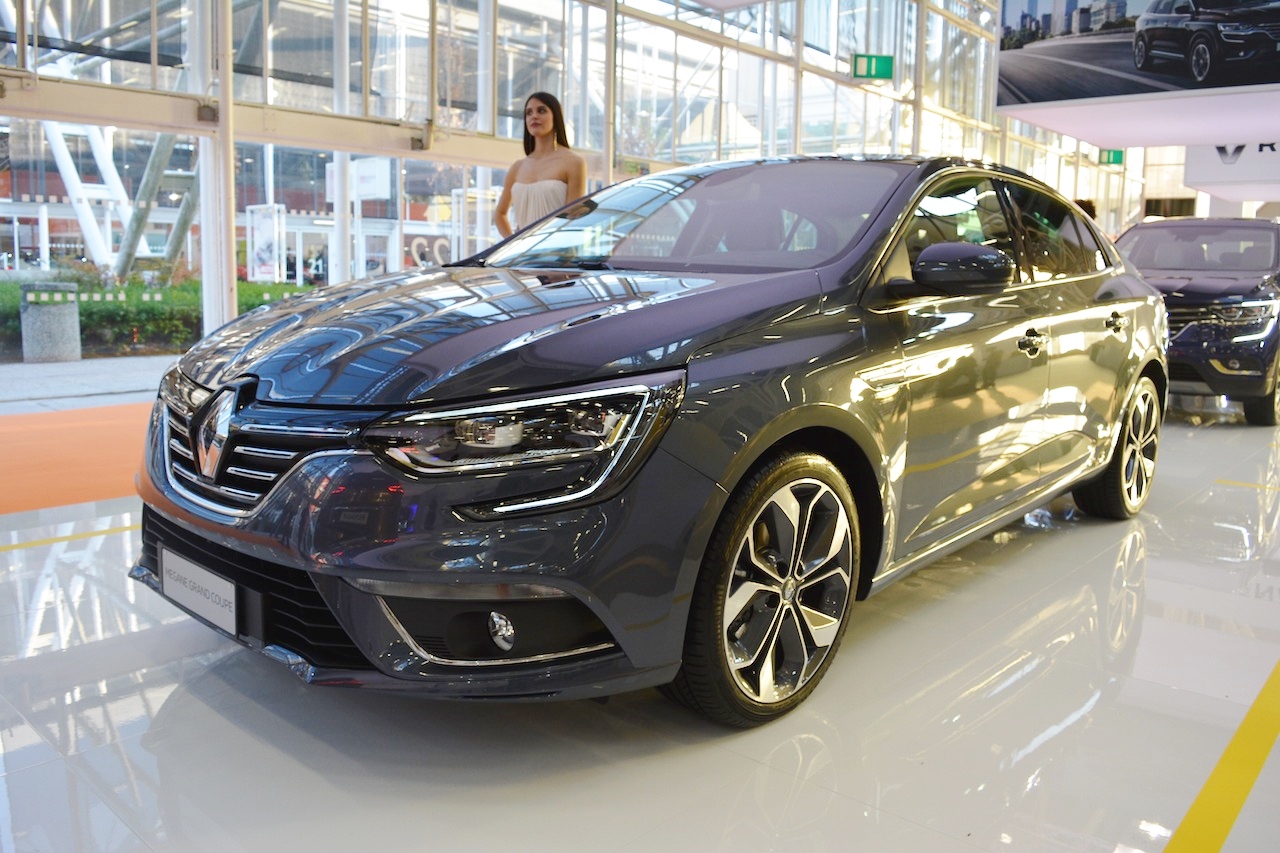 The Renault Megane Sedan measures 4,632 mm in length, 2,058 mm in width (including door mirrors) and 1,443 mm in height, and has a wheelbase of 2,711 mm. The Toyota Corolla challenger is based on the CMF C/D version of the Renault-Nissan Alliance's CMF (Common Module Family) platform, and aspires to offer better driving and equipment than its predecessor, the Fluence.