Official - Renault brings Koleos to India on 8th of September; Brochure inside

Renault India has notified IndianAutosBlog.com that it will bring the Koleos crossover to the Indian market on the 8th of September. This is a big surprise as its international premiere will be held a week later at the Frankfurt Motor Show. 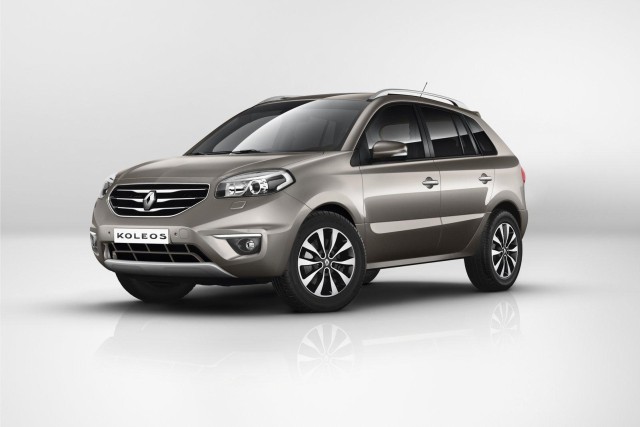 The Koleos is Renault's second product out of the five promised by the end of 2012. Renault is among the few overseas manufacturers to present a model in India before the international unveiling.

We already posted an article with some important details of the Koleos. But here's a wrap on what to expect

An IndianAutosBlog.com reader wrote in this morning from North India. He visited a local dealership to find the Koleos on display. Here's what he said -

I went to the Renault dealership here in my city and saw the Koleos. Its design is a mixture of curves and masculine touches. They did not allow me to click pictures. The price will be between 18 to 21 lakh rupees.

Stay tuned to IAB for more information on Koleos.