The new Renault Clio R.S. Trophy is powered by a 1.6-litre turbocharged four-cylinder petrol engine that churns out 220 hp and 280 Nm of torque. The model can be specified with a new Akrapovic exhaust system which provides a distinctive exhaust note and ensures spirited acceleration. Power is sent to the front wheels via the 6-speed EDC dual-clutch automatic transmission. A 0-100 km/h sprint takes 6.6 seconds, and the car maxes out at 235 km/h. 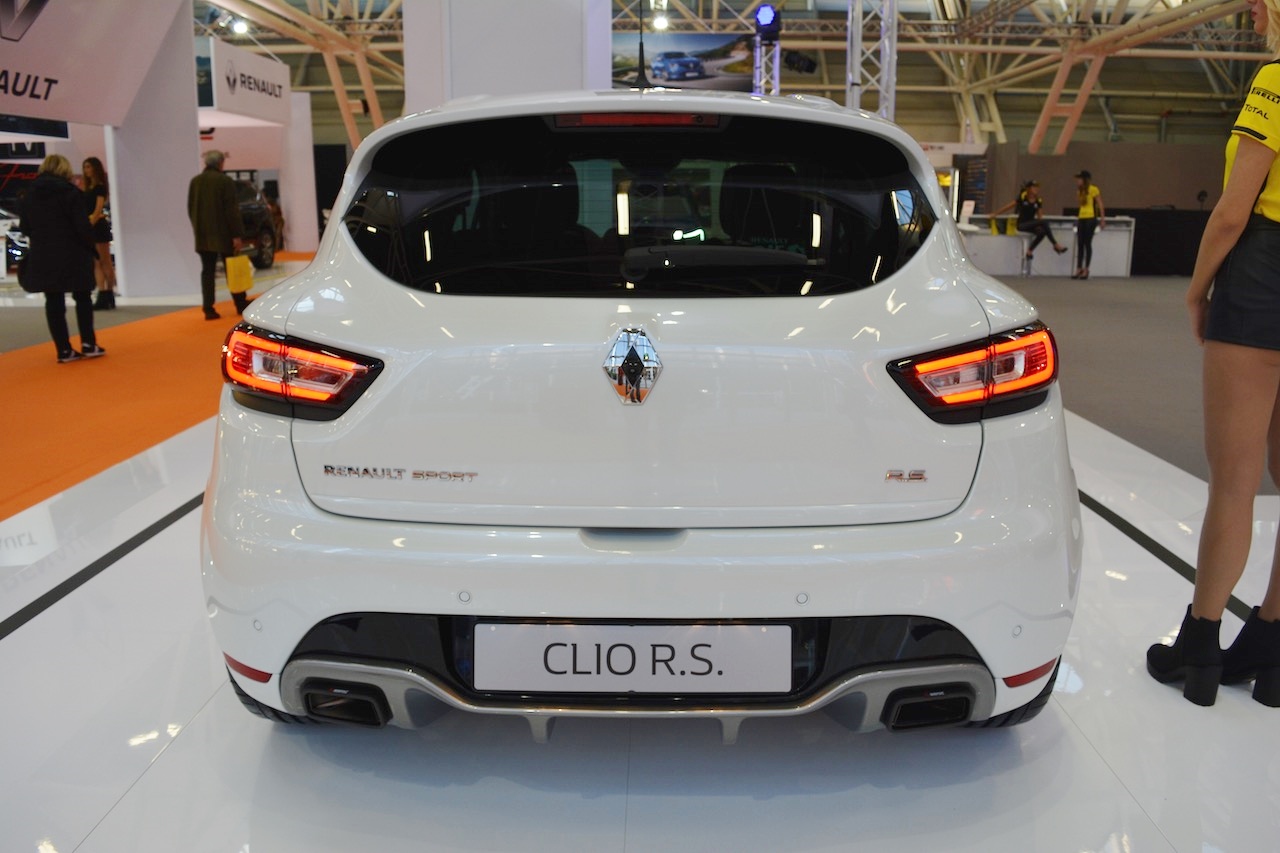