A new Yamaha YZF-R15 in the pipeline? 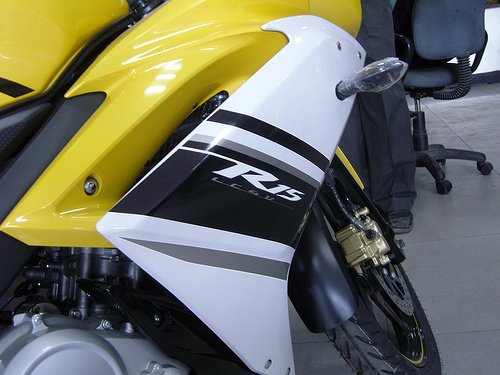 New R15 with LEDs and split seats in the works?

If sources are to be believed then there is a new model of the Yamaha R15 is in the pipeline.

Although not much is known about the technical aspects of this bike, there would be some cosmetic changes to it. The new bike could include split seat with rear LED tail lamp. The rear section of the bike is also expected to undergo some changes.

The company, some sources claim, has halted production of the existing version as it is about to bring in the new R15.

Is this the Auto Expo candidate for Yamaha?