First showcased at the 2015 CES in Las Vegas.

Mercedes Benz has brought its F 015 Luxury in Motion concept to the exhibition floors at the ongoing Detroit Auto Show. Premiered at the recent CES (Consumer Electronics Show), the F 015 is a preview of what the future of motoring looks like. 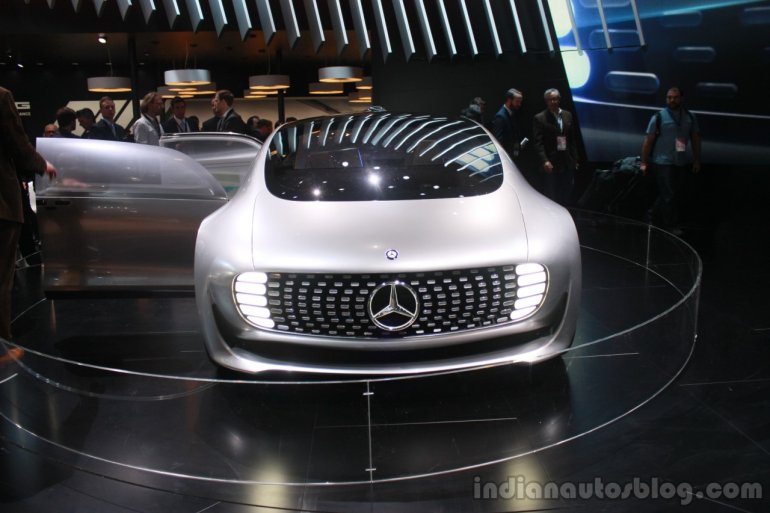 Starting with the design, which might look a little peculiar at first, but the lack of B-pillar and this sort of oval shape helped the brand create a lounge-like cabin. On the inside, it can seat four, on four individually rotating seats, which allow the passengers to sit facing each other. Since it's an autonomous vehicle, the driver's seat rotates as well. Ingress and egress is also made easier as the seats rotate outwards by 30 degrees. There are six displays, and a couple of ways for human-machine interaction including touch, gestures, and by eye movements. 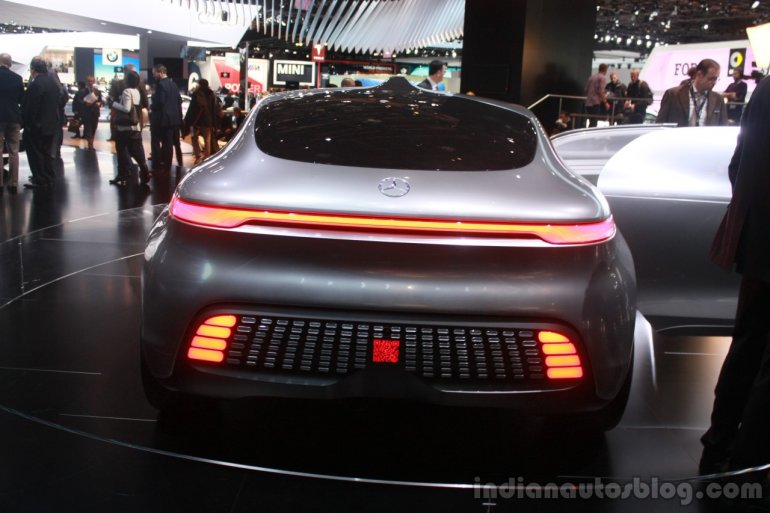 In terms of dimensions, the F 015 concept measures 5,220 mm in length, 2,018 mm in width, and 1,524 mm in height. Use of carbon fibre means the vehicle is lighter by up to 40 percent in comparison to a similarly sized conventional car, says Merc. [Can't see the document above? Head to Slideshare.]