Is said to be the production version of the LF-FC Concept.

A 2+2 Lexus coupe which is the production version of the Lexus LF-LC Concept that was unveiled four years back will be revealed at the 2015 North American International Auto Show (NAIAS 2015) as the Lexus LC 500, reports Motoring. 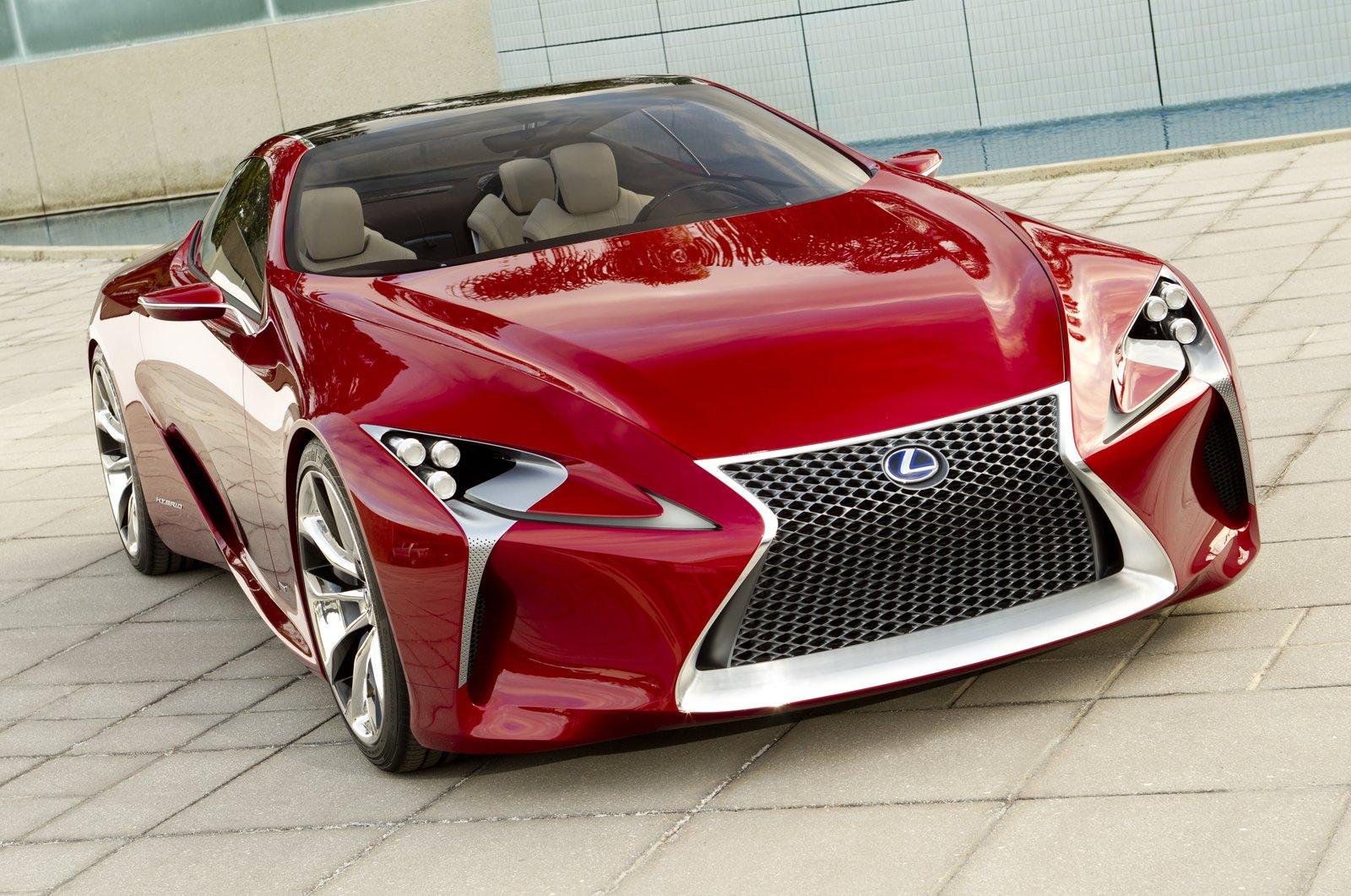 The concept that was unveiled at 2012 NAIAS will likely be seen in production form four years later. The showcar garnered positive response at the event and was expected to hit production by 2013, but that failed to happen. In recent months, camouflaged test mules of the coupe have been photographed by spy shooters.

The website also reports that the vehicle will come with two powertrains, a naturally-aspirated V8 and a hybrid V6. The V8 engine is likely to be the same 5.0-litre block seen doing duty in the RC F performance sedan, it has output figures of 351 kW (471 hp) and 530 Nm of peak torque. Another noteworthy element is that the engine will probably be coupled to the world’s first 10-speed transmission supplied by Aisin.

The hybrid-powered coupe is said to be badged the LC 500h. It will source power from a 3.5-litre V6 and a new multi-hybrid system producing a total output of 350 kW (470 hp). Motoring also mentions that there are plans to introduce a more powerful ‘F’ variant by 2018 with an output close to 450 kW (603 hp), made possible by a 4.0-litre V8 assisted by twin electric turbochargers.