Is this the new Honda Civic? 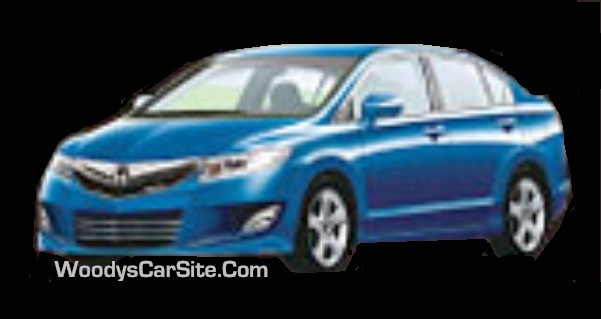 The design of Honda’s next generation Civic will not be radically different, according to reports. Honda has taken longer than expected to bring out the new Civic, which has recently been overshadowed by the competition.

By the time Honda releases the new Civic (2012, we hear), Hyundai would have designed the Elantra twice. There have been no test mules of the booted Civic spotted anywhere in the world yet. This is a clear indication that the next generation Civic is still sometime away.

If this rendering is even close to the actual car, it looks far from stylish especially when compared to Hyundai’s utterly gorgeous Elantra. The current gen Civic doesn't have a diesel engine in India and Honda has lost out on volumes due to this reason. Honda's been regularly giving the Civic new features and recently even conducted a cosmetic surgery to keep it fresh. However, this will not work for very long.

Has Honda lost the plot by making the current generation Civic perfectly, preventing the design team from making it any better?

Click here to see IAB's exclusive rendering of the next generation Honda Civic.