The British company Silvertip Design has created a concept vehicle, which is a cross between a light rail and a bus. The Blade Runner concept aims to reduce traffic congestion and is a dual-mode vehicle concept. The unique feature of the Blade Runner is that it is equipped with both road wheels and retractable rail wheels. So it can switch between driving on roads and railway tracks. 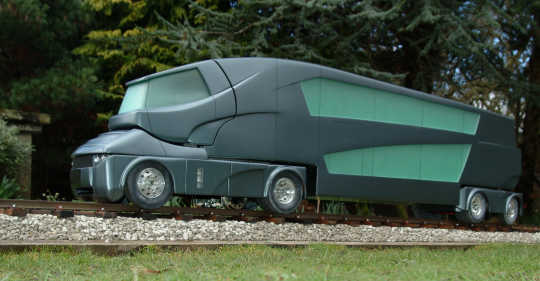 The Blade Runner is being developed by Silvertip design and is a concept model. It has a hybrid-electric and diesel engine and an electric motor. It can reach a maximum speed of 120 km/h and consumes 14-20l/100km. Weighing about 15 tons, it is a giant of a vehicle. It can house 105 people both standing and sitting. 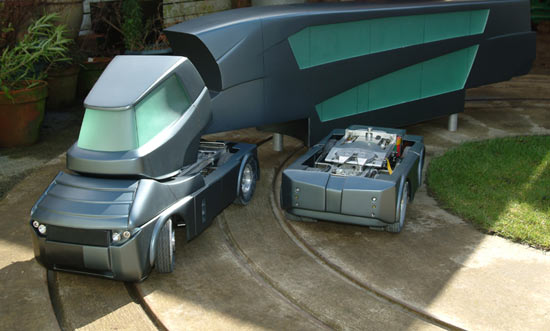 This unique vehicle can take on the advantages of both a train and a bus and also is pretty efficient. It can run on existing roads and railway lines. It can run efficiently on long distance rails and also save fuel. It can travel in an automated way or can be driven manually. 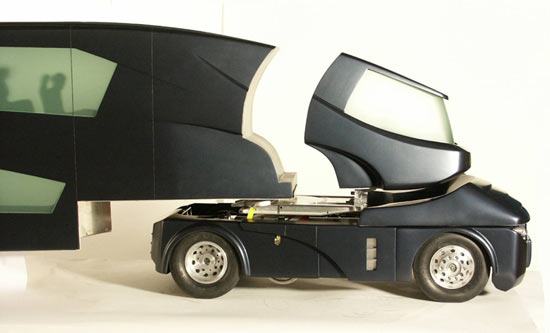 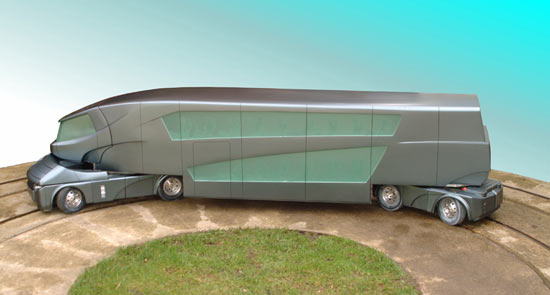 Russian Lada tries its hand in being Bond's Submarine Lotus

Rickshaws based on BMW's Mini