India also appears to have joined the list of Expensive car crashes. There was a crash involving a Ferrari in the city of Chennai (situated in South India) a few years ago. This is the second involving a Lamborghini Murceilago LP 640. This took place in the city Mumbai, India's financial capital situated in the state of Maharashtra. It is evident from the pictures that the front-end of the car is utterly shattered. Apparently, the car spun after being pushed to very high speeds which resulted in the driver losing control of the car.

Read on for more pictures 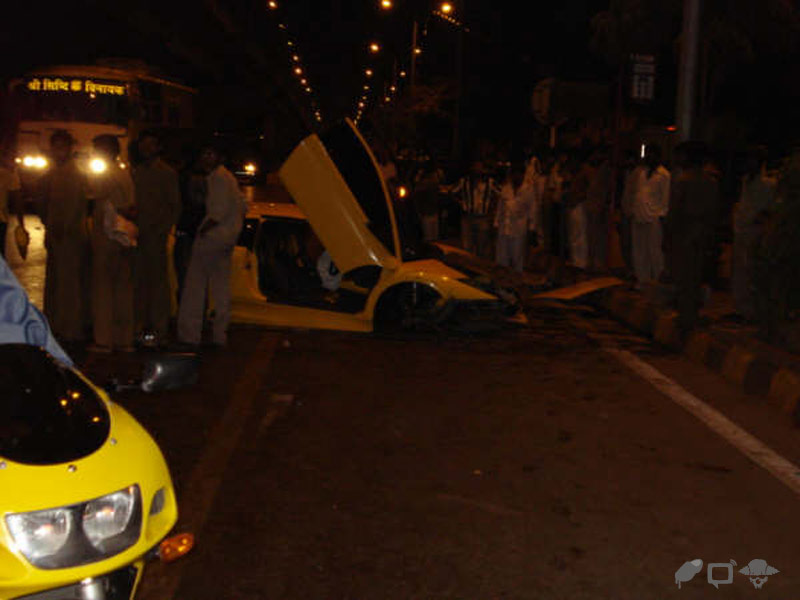 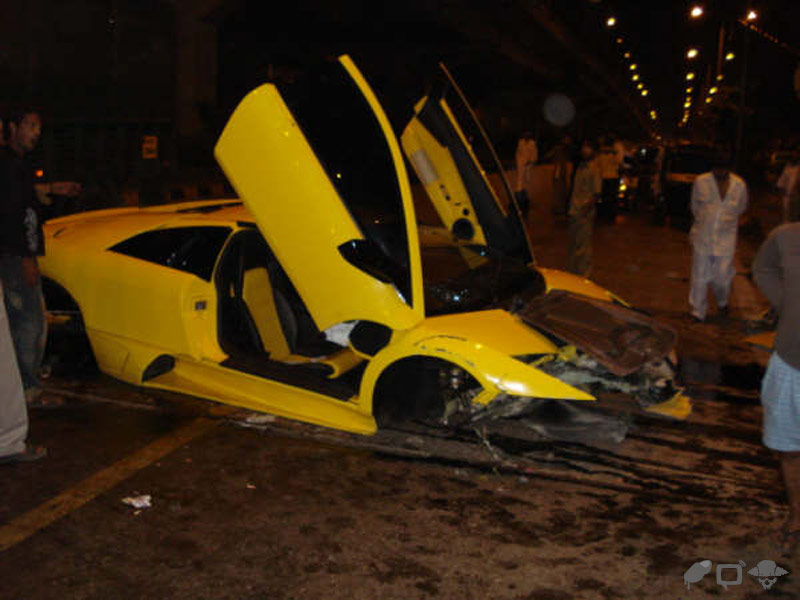 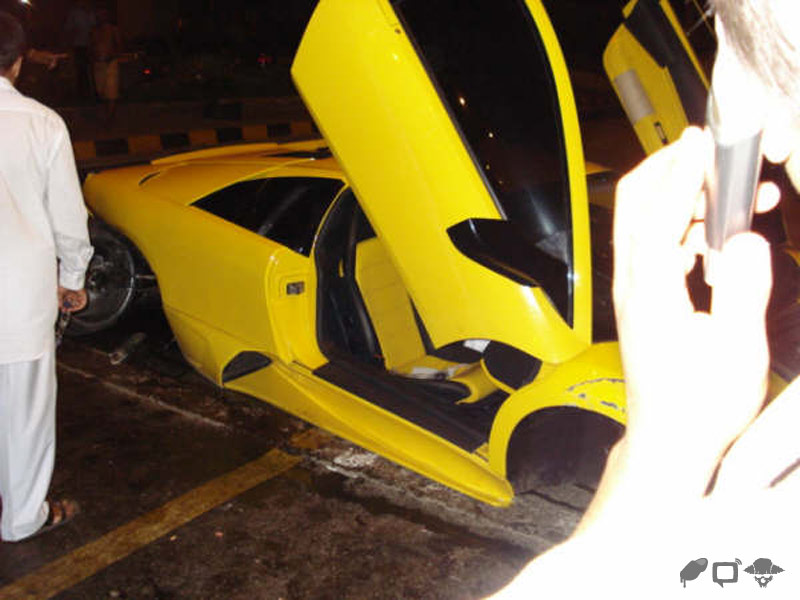