Within a short span of 2 years, I think I have seen more Hyundai cars than any other brand in the world. Since the time Hyundai implemented the Fluidic design philosophy, each and every model went under the scalpel to form the Hyundai Fluidic family. 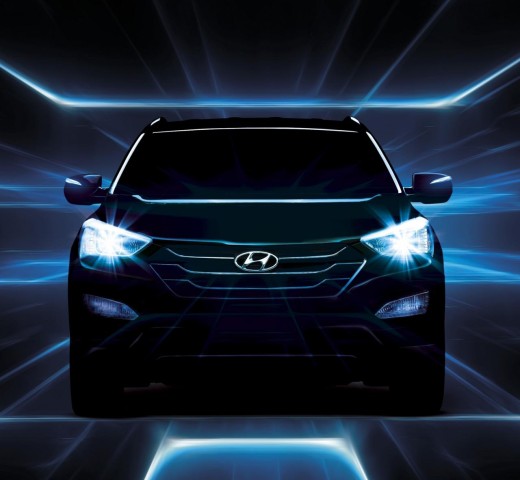 In India, Hyundai has the widest range of products. When the Elantra is launched in the few weeks, Hyundai would have nine products in different segments. If the Accent and Santa Fe are replaced, then Hyundai would have one of the most updated lineups in India.

The good news is that that product onslaught will continue till 2015. Here, we have a small glimpse of what to expect from Hyundai in the coming years: