Details, Images from the launch of the impressive new Eon

Hyundai launched its smallest car in the world, the Eon here in Delhi today. Organized at the country’s best indoor theater, Kingdom Of Dreams, the event was an extravagent affair thought it marked the entry of the least expensive vehicle in the global Hyundai stable. 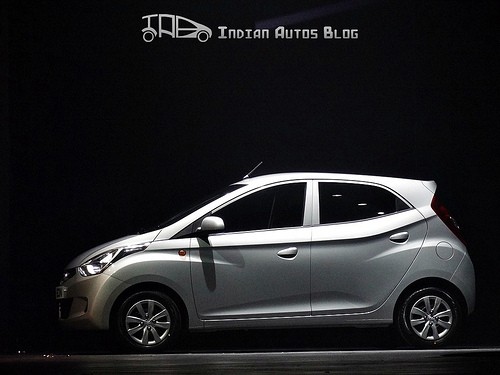 Here are the pointers from the event.

Can't see the images above? Head to the Hyundai Eon Live Images page to view directly