Honda will re-position and enrich Jazz in India? 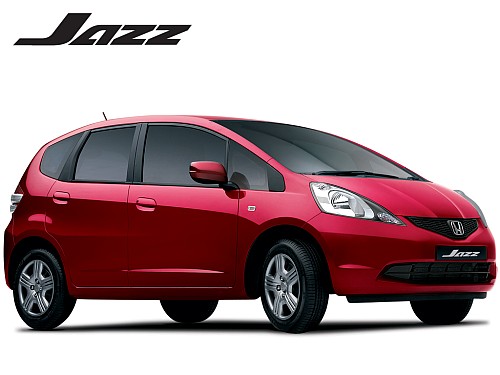 Honda Siel India has finally decided to wake up and do something about the dwindling sales of the Jazz, reports Burn Your Fuel. The Honda Jazz has been a successful car worldwide and the space and practicality of the car were highly acclaimed. But in India, it sold miserably.

The Honda Jazz was highly anticipated in India and Honda was extremely confident about the Jazz mainly because of the image it enjoyed here. Though Honda was held at high pedestal (it is even now), the pricing of the Jazz was simply too much for the typical Indian consumer to digest.

Honda paid the price for not doing enough market research and being too complacent. Honda, the website reports, is now planning to re-position the ailing Jazz into the A2 segment (Swift, Figo, Punto and Polo) by adding more features and possibly effecting a price cut.

The new version of the car would get revised interiors, a new ‘Rally Red’ color, alloy wheels, front grille, USB connectivity and a tailgate spoiler.

Though there hasn't been any price-cuts announced till now, but we expect Honda to reduce the prices of the Jazz by Diwali.

There is also widespread speculation that Honda is re-engineering (making major modifications) to the Jazz to bring down its sticker price. If Honda can develop a cost-effective Jazz, the car could take the market by storm.