Honda has applied to patent the Brio-based Honda Mobilio in China. 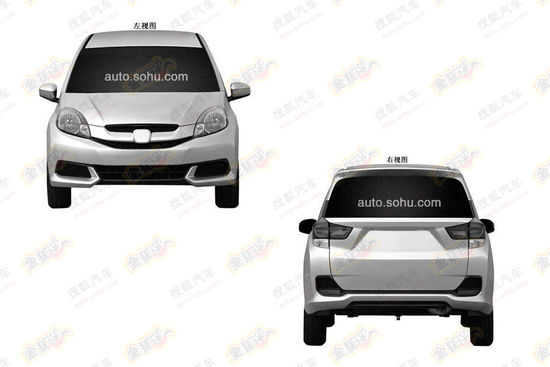 A report on Chinese portal auto.sohu says that the Honda Mobilio MPV is meant only for the Asian markets. The car is already on sale in Indonesia and is set to be launched in India before the end of the year (production starts in the July-September period). 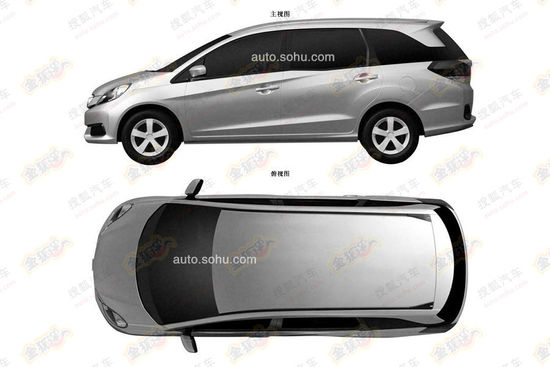 The Mobilio made its debut at the Indonesian International Motor Show back in September 2013. Production of the Mobilio began in Indonesia back in January in a new manufacturing facility set up in the West Javan city of Karawang, making it the first site in the world to produce the MPV. 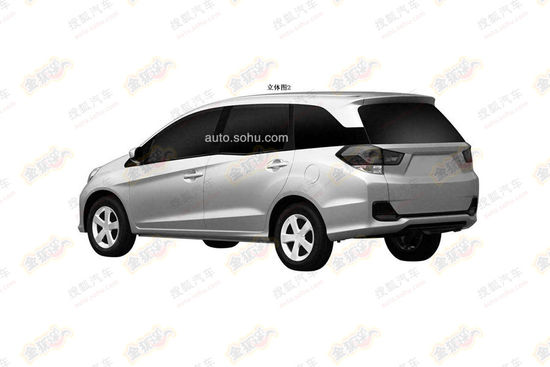 The MPV in India, which was first shown at the Auto Expo 2014, will be manufactured in Honda's Tapukara plant, where it began production in February. As of now, the Amaze is being produced at this plant.

During the inauguration of the Indonesian plant, the company had announced that localisation levels stood at 86 percent. A similar or even higher level of localisation can be expected for the Indian-spec Mobilio when it is launched later this year as well as in China, if production is sanctioned. 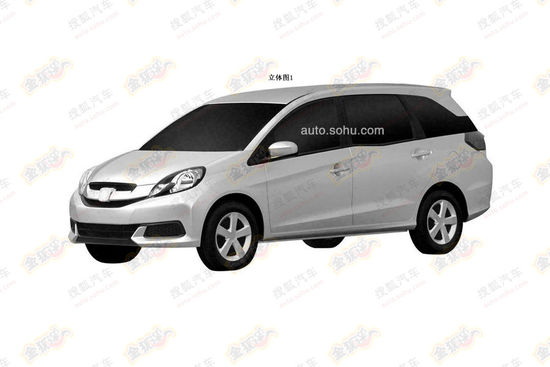 So far no details have emerged on the Chinese sales plan for the Mobilio. Honda sells cars through two joint ventures - Guangqi Honda and Dongfeng Honda - and aims to deliver 900,000 cars this year in the domestic market through both partnerships that translates into a growth of 18.9 percent over last year.