Putting an end to the immense speculation on the status of the new City post the Thai floods, Honda has notified IAB that the launch is scheduled for the 14th of December in New Delhi. The refreshed model is similar to the model launched in Thailand a few months back. 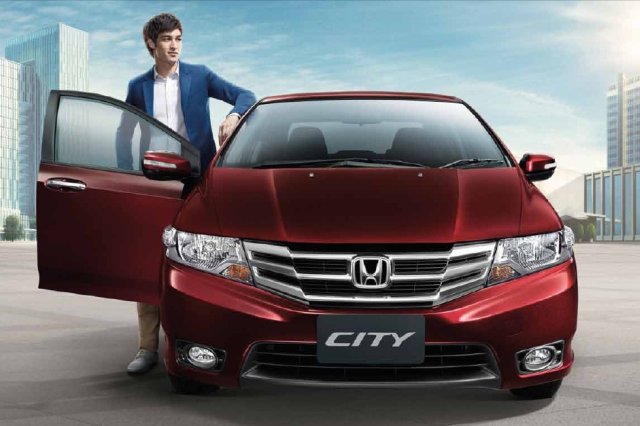 Will Honda revise prices of the City once again?