The Honda CBR 250R has been enjoying a good acceptance among the youngsters, thanks to its superbike looks. However, the quarter litre bike's forte has been shaken by the new entrant, the KTM Duke 390. In the aftermath of the Duke 390's arrival, Honda has gone into a damage control mode.

Quite frankly, nobody expected KTM to price the Duke 390 this aggressively. It is simply unbeatable as far as price-to-performance ratio is concerned. Honda's attempt to neutralize the threat comes in the form of new special edition of the CBR 250R called the Repsol Edition. Honda has done it earlier with the Unicorn. The CBR 250R Repsol Edition will be offered only till October 2013. 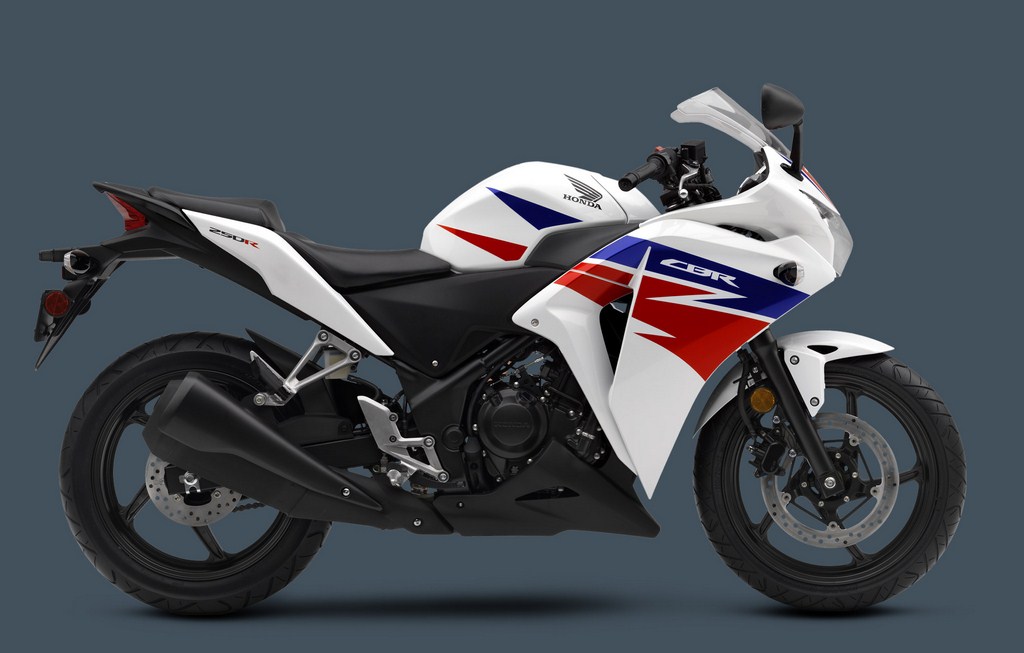 The bike comes with Honda's acclaimed MotoGP livery which certainly adds to its sporty character. In addition to the Repsol limited edition, Honda has also introduced new color options for the CBR250R.

The old color themes make way for new shades which have black finish on the alloy wheels and silencer guard. The new colors are red, black and white. Dealerships across the country have started accepting the bookings for the Honda CBR 250R Repsol Edition but the delivery would begin a little later.