Dacia (Renault) Lodgy to be launched in India in 2014?

After rebranding into a Renault, the Lodgy, like its sisters Logan and Duster, could reach in India to fight for a spot in the affordable segments. Rumors of the Lodgy's journey are getting louder by the day as yet another report surfaces on the media, this one's from Capital.ro. 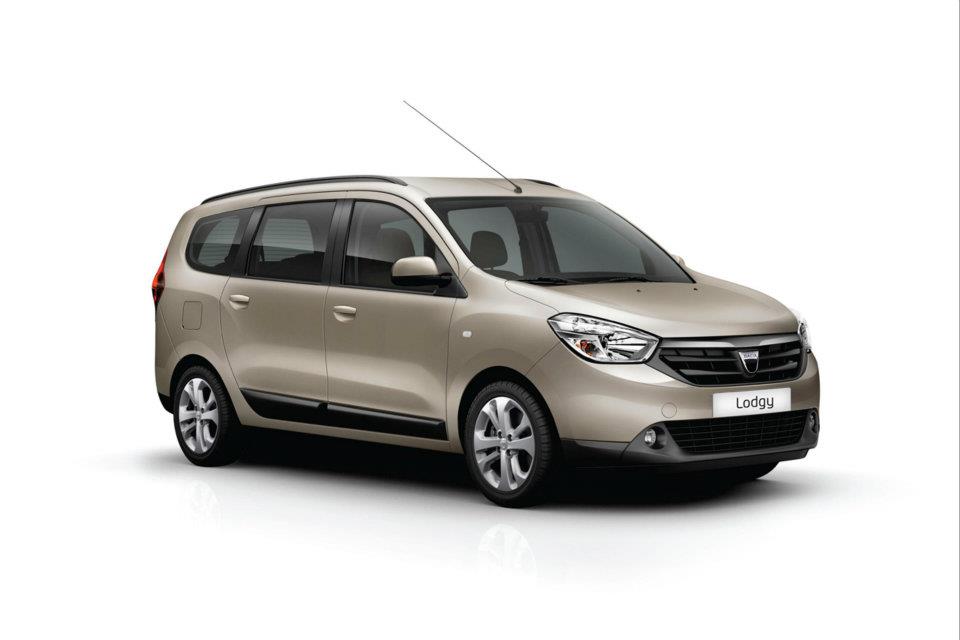 The Lodgy MPV, which will be presented at the Geneva Motor Show next month is scheduled to be launched in the Romanian market in June or July. The production of the Lodgy has already started at the newly inaugurated low cost manufacturing facility in Tangiers, Morocco. Renault is hopeful of growing in 2012 with low cost models like the Lodgy and duck the slowdown that has put Europe in a tight spot.

Five and seven seat versions of the 4.5-meter long model will be launched with plenty of cargo space. The Lodgy will undoubtedly cannibalize sales of the Logan MCV, but Dacia officials say the silver lining in the cloud is Lodgy can introduce them to a new set of customers. 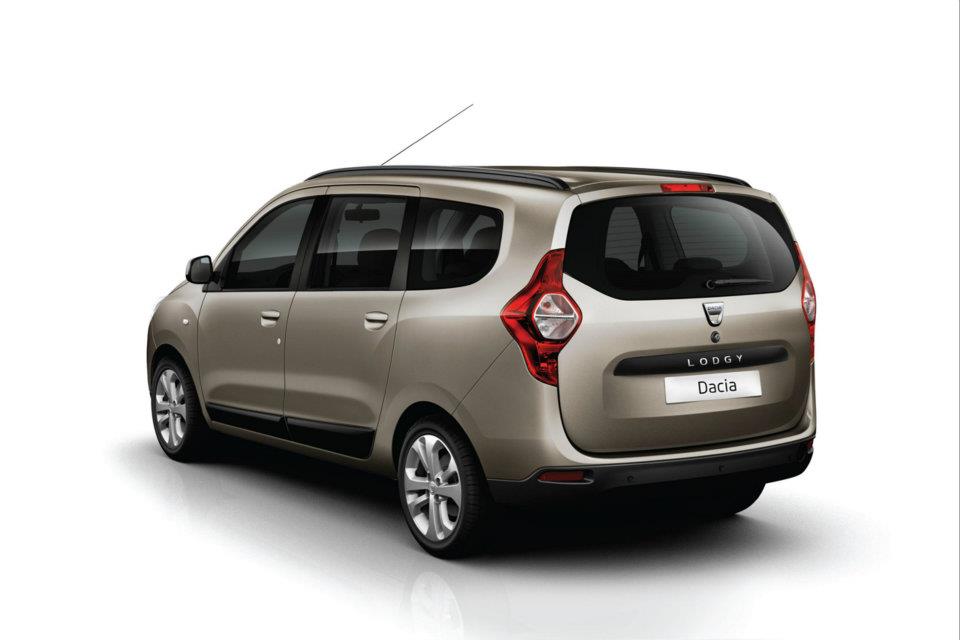 The Lodgy is the perfect choice for the Indian market as the rivals are planning new MPVs in the next three years. Maruti, Ford, Mahindra, General Motors and Hyundai are all working on the MPVs for different segments. Nissan and Maruti have shown their entries at the Auto Expo and will launch them this year. Renault will be keen to sell cars to challenge the rivals. A MPV on the V-Platform from alliance partner Nissan is rumored to come out later this year (following the hatchback and sedan), but due to its inability to seat seven occupants, it may be ruled out for India by both Nissan and Renault.

Renault is not for the idea of rebadging all Nissan products. It will be odd to see the Evalia sell as a Renault as Ashok Leyland is already using the same vehicle to address the commercial segment.

The Lodgy is based on the Duster platform and it is similar to a top-hat construction where different body shells can be mounted on the same chassis. The Duster shares its platform with all other Dacia products.

Coming back to the Indian market, the Lodgy could be Renault's sixth or seventh model for India following the Duster, Fluence, Koleos, Pulse and Pulse-based sedan.