Jeep has been testing the new Liberty for quite some time now. We brought you the spy shots of the upcoming Jeep while it was being tested in the United States. 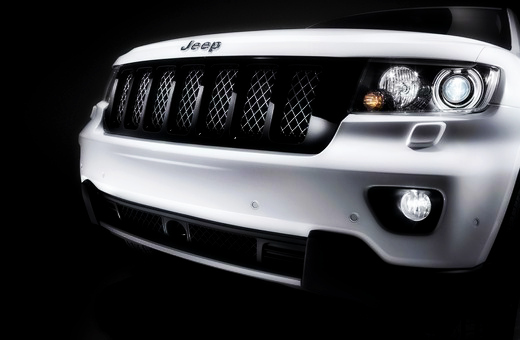 Mr. Mike Manley, President and CEO of the Jeep brand has confirmed that the new Liberty would be shown at the New York Auto Show scheduled to take place on March 29. He goes further to say that the car would be on sale by the end of the second quarter of this year.

Now, for the important question. What will it be called? The speculation surrounding the name of the new Jeep is aplenty and sources say that it is yet to be finalized.

Jeep would consider dropping the 'Liberty' name and going for the 'Cherokee' badging. While the Liberty replacement would be smaller than the Grand Cherokee, it would still have the off-road frills and gadgets.

A downsized version of the 3.6-liter V6 Pentastar could power the new Liberty. It would displace about 3.2-liters and follow the similar V6 arrangement. Mr. Sergio Marchionne, Chrysler's CEO has confirmed that the car would have a 9-speed automatic transmission (no typo there and yes, you read that right).

This Liberty replacement is based on the CUSW platform, also underpinning the Dodge Dart and the Fiat Viaggio.

The new Liberty could be a potential model for the Indian market after the SUV maker has found their traction with the Wrangler and the Grand Cherokee it has planned for India this year.