BMW and Toyota join hands for a greener future

With most companies running around to find the next big thing in internal combustion, Toyota and BMW have decided that they should collaborate to collectively work towards a greener future. Both companies have announced a new partnership in which the companies will jointly develop lithium-ion batteries and BMW will also supply diesel engines to Toyota in Europe. 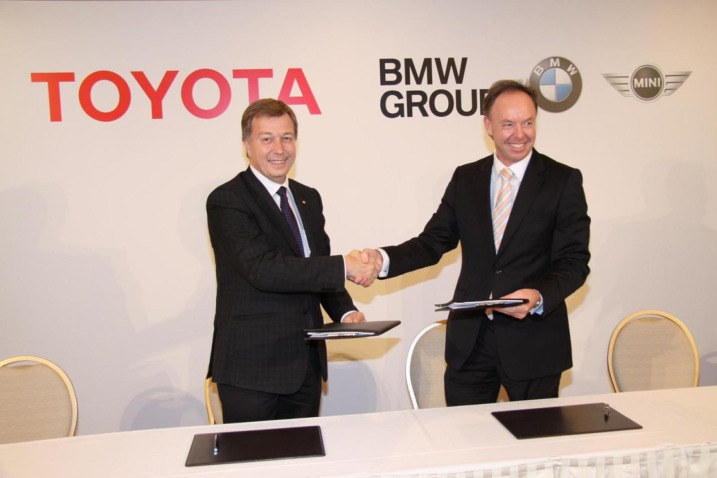 The MOU was signed at the on-going Tokyo motor show  to collectively work towards the next-generation environmental-technology projects.

So what does each company gets out of the deal?

The partnership will not affect BMW’s current collaboration with PSA/Peugeot-Citroen to develop hybrid systems for compact cars.

Let’s hope this German-Japanese collaboration is successful and does not head the Suzuki-VW way.