Ferd fanpage has posted a link that shows the headlamp and doors of the Audi Q2 which debuts at the Geneva Motor Show on Tuesday. The screen grab appears to come from the video released by Audi communications to invite viewers for the launch webcast. 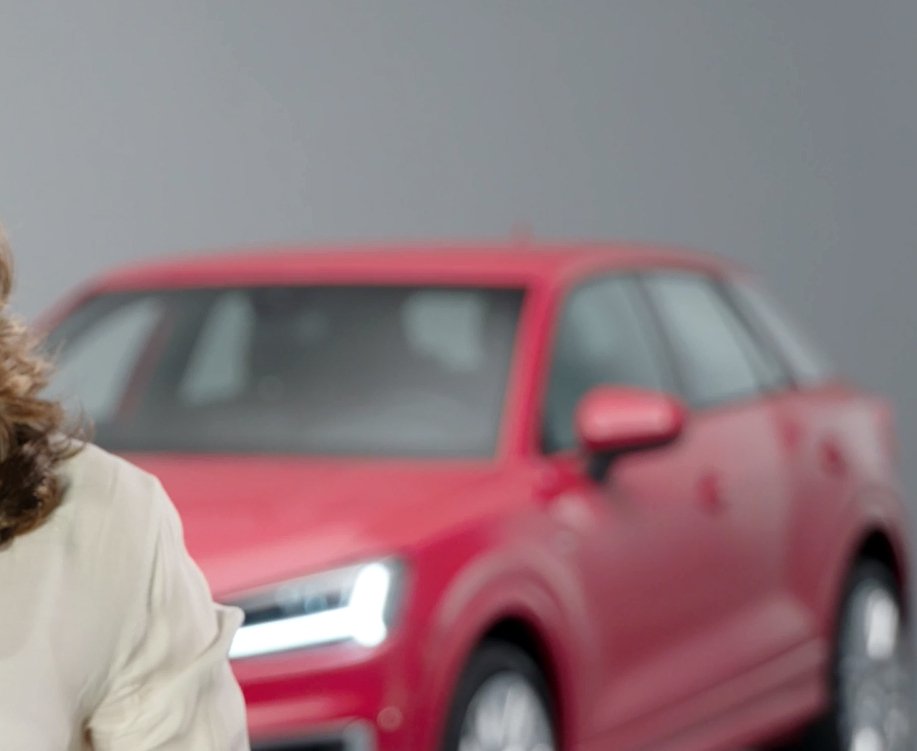 The teaser confirms new swept back LED headlamps, highlighted wheel arches and a flat roofline. Given that it will be smaller than the Q3 but will have to allow space for an even smaller model Q1 model, expect its length at 4.1-4.2 meters.

The Q2 will be based on the MQB modular platform that underpins the VW Golf and Audi A3. Engine lineup could feature a 1.4-litre TFSI turbocharged four-cylinder petrol engine for base variants, whereas higher models could sport the 2.0 TFSI and TDI engines. Transmission choices will include 6-speed manual, 6-speed S tronic and 7-speed S tronic, while a Quattro AWD system should be optional in higher variants.

Also Read: 2016 Audi A5 coupe will be revealed in May – Rendering

It is expected to go on sale in this fall in key European markets. As for the Indian market, Audi India has acknowledged the Audi Q2 as “interesting,” and could introduce the baby crossover in 2017.