BMW has already started work on the next generation X5. Test mules have been spotted all across Europe wearing a complete camouflage indicating a complete revamp in the design. 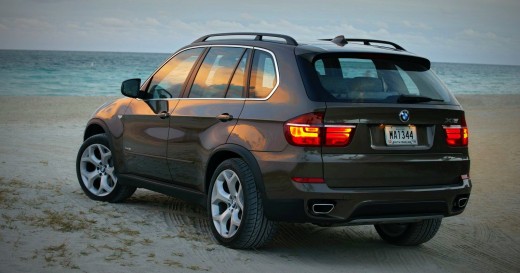 The 2014 BMW X5 (codenamed F15) is expected to be revealed at the 2014 Detroit Motor Show. Here are all the high points of the changes expected.

There is still a long wait for the new BMW X5. We will keep you posted on more such juicy scoops.