Audi has revealed the next generation Audi TT at the Geneva Motor Show. In terms of exterior design, the new TT gets a revamp within the widely recognized silhouette. The third-generation TT gets a single frame horizontal grille with a 'V' across the hood. Xenon plus headlamps are standard and Audi can optionally provide LED headlights or the Audi Matrix LED technology, where high-beam is generated by controllable individual LEDs. In terms of construction, thanks to the use of high-strength and ultra high-strength steel alloys, the new TT loses around 50 kg. 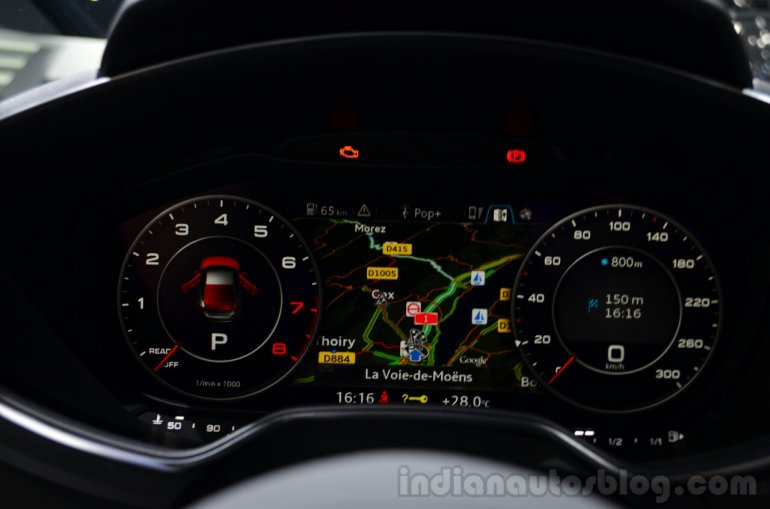 On the inside, the instrument cluster and MMI unit have been combined to form a single central digital unit - the so-called Audi virtual cockpit. The controls for the aircon are placed directly on the air vents.

Other details are in the press release below.

[Can't see the press release above? Head to Slideshare]