Those horsepower crazy blokes are at it again! 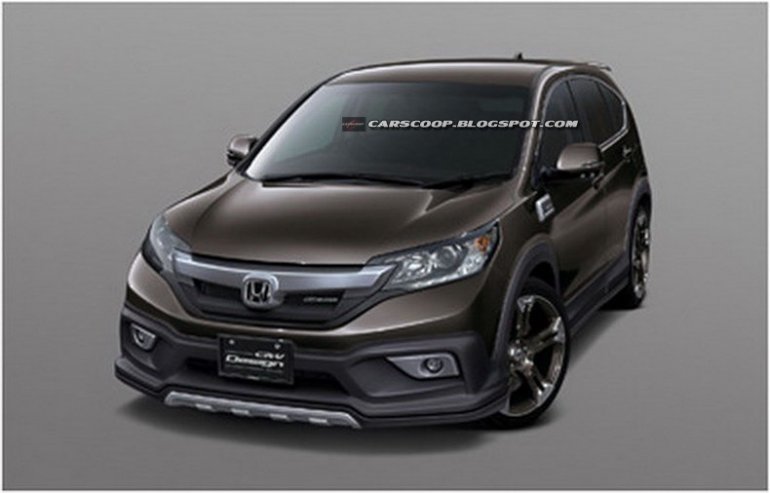 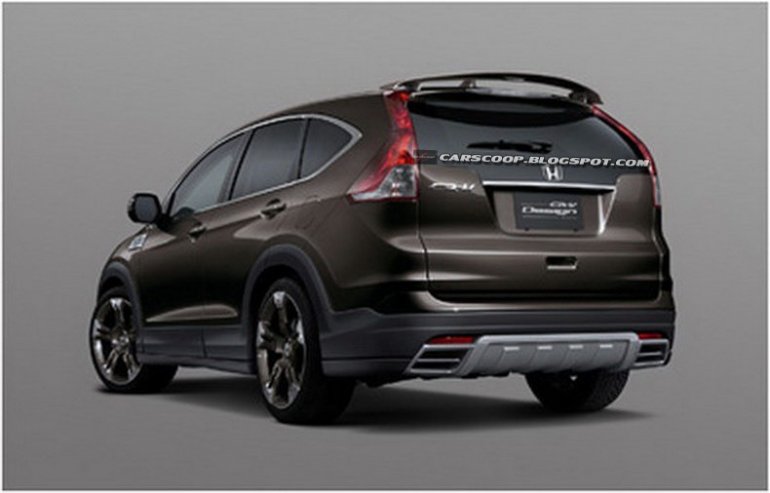 Expected to be revealed at the 2013 Detroit Motor Show, the Mugen CR-V features -

And all these blingy add-ons make it look like a something Jay Z would drive to an award ceremony.

Very little is known about the interior and the performance output. But expect the suspension to be lowered and the engine to be tuned to its maximum capacity.

More details on Mugen’s new baby will be revealed at the Tokyo Auto Salon in mid-January.

Coming to Honda's version of the CR-V and its impending introduction to the Indian market, we are hopeful of Honda announcing the new model in February, however only with a petrol engine. Unless the CR-V is not put on a diesel diet, sales may not head northwards.