Here are few clear images of the upcoming Hero ZMR V2.0 besides pictures showcasing the updated Hero Xtreme and the Splendor.

Hero has announced that 15 models, either completely new or refreshed versions, would be introduced in India by March 2014. The following bikes are definitely among those introductions.

Resembling the Pulsar 220 with a face mask that incorporates a twin-headlight assembly, the bike is also seen sporting a new fairing, new front decals, racing inspired taillight assembly (as seen on the new R15), new split seats, redesigned grab rails, larger windscreen, revamped exhaust and ORVMs that are mounted on the fairings. Except for unshared engine specifications, the 2013 Hero ZMR remains unchanged in the aspects of suspension, wheels, fuel tank capacity and brakes. 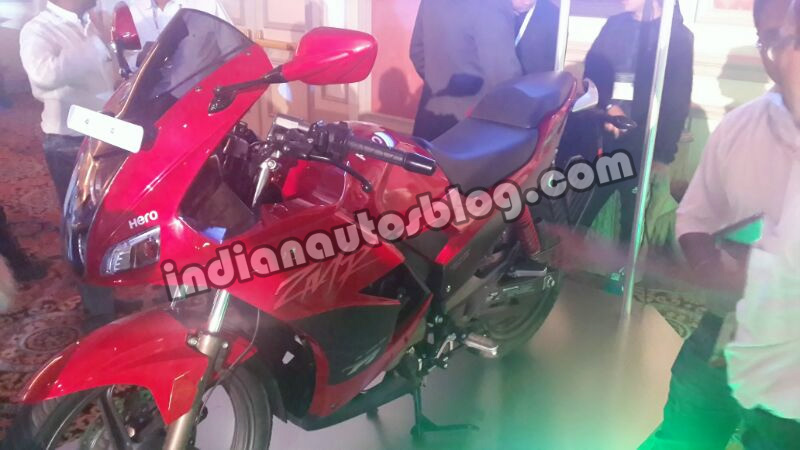 The front fairing and the indicators seen in the present model have been replaced with a sleeker unit. The updated Xtreme is also anticipated with a new instrument console. Mechanicals will remain unchanged, with the same 150cc single cylinder engine belting out 14.4bhp and 12.2Nm of torque.

The Hero Splendor HE Deluxe Eco gets changes in the form of new body graphics.

Hero MotoCorp during their global sales and marketing conference in Macau confirmed that the firm will introduce segment-first features across its range such as the engine start/stop system for better fuel efficiency, an electronic immobilizer for enhanced security and integrated braking system or IBS for effective braking.

Hero MotoCorp also stated that it would launch products in 50 new markets and targets to sell 100 million bikes by 2020. As part of the expansion strategy, Hero MotoCorp will also set up its production facilities in Rajasthan and Gujarat, and plans to invest INR 2,500 crore towards R&D and production capacity expansions. 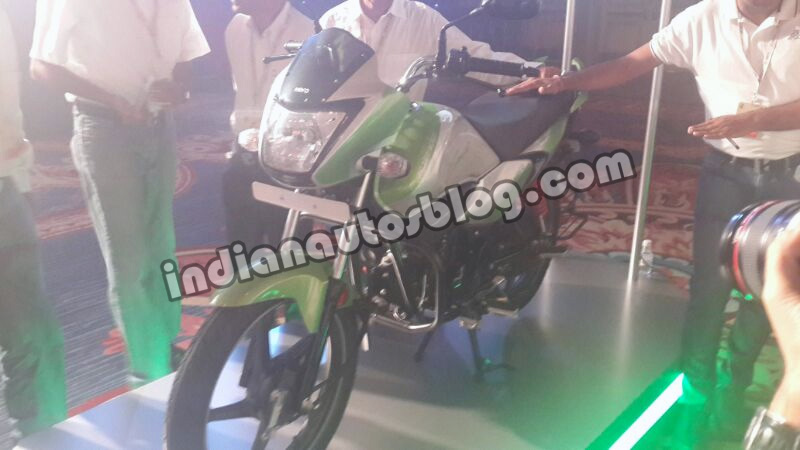