Logan to be replaced by "new range pretty soon" 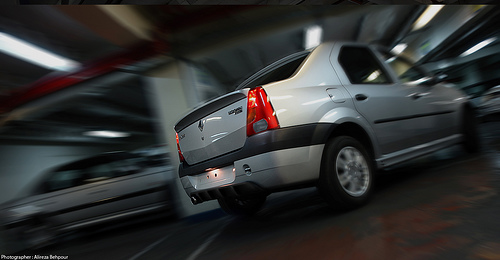 We don't understand Renault's strategy in India, and thus cannot connect this story to our country.

With its cost-conscious attire, Logan was introduced 2004 in select European countries. Seeing numbers and positive reaction generated, it was then decided to manufacture the low-cost vehicle in other parts of the world including India. The Logan borrows a large chunk of components from Renault cars. Flat doors, symmetrical mirrors and low electronics content was intentional to send it through to outlets at rock-bottom price tags.

Logan is to stay for a few years, but it is going to be replaced by another range. A new family of cars will follow the Logan. All the people talk about Logan. Nice, but Logan has a short life. Dacia is perennial, Logan is changeable. Something else will follow the Logan, because its lifespan comes to an end in a few years time.

The Logan was never intended to be sold in India even though Dacia's engineering team deriving inspiration from the Tata Indigo.