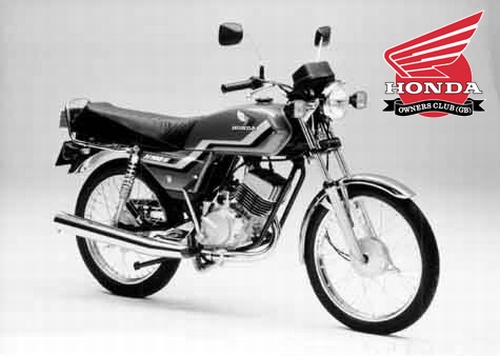 Two-wheeler maker Honda Motorcycle & Scooter India Limited (HMSI) will showcase its 100cc motorcycle, which has taken three years of development, to audience at the Auto Expo in January next year. This will be Honda's first 100cc bike in India.

We will showcase the 100cc bike at the Auto Expo 2010. It will be priced competitively but will not be cheap. The pricing will be on the higher side of the 100cc segment. It will be launched before the end of this fiscal

The company is also planning to export the motorbike to Asian and Latin American countries from India.

HMSI plans to export the bike to a few Asian and Latin American countries. At present, the 125cc CBF Stunner and the 150cc Unicorn constitute the bulk of the exports.