Volkswagen Cheer Up! has a catchy name!

If the VW Coss Up! was not your cup of tea, then Cheer Up!

That’s the name of Volkswagen’s latest model in the Up! line-up. While it is not vastly different from a normal Up! city car, the Cheer Up! does get a few set of goodies such as – 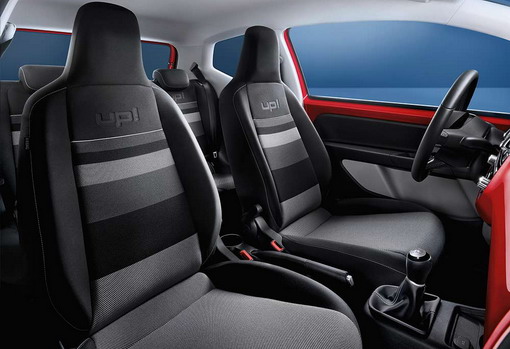 Considering this is just a special edition, all engine/transmission configurations can be specified, including the 60 hp and 75 hp petrol units as well as the natural gas-powered 67 hp eco up!

To really cheer you up, the VW Cheer Up! prices start at €11,825, €895 less than a equivalently equipped standard model.

VW India has no updates for us on the Up!'s local launch. At least two Up! test mules were seen testing around VW's Chakan plant in Pune wired to laptops and data loggers, but how VW India would proceed with the launch of the Up! and its derivatives is something we have no clarity on this morning.