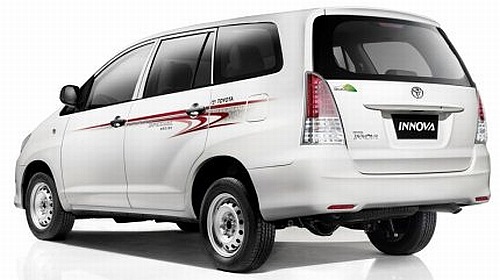 Toyota Kirloskar Motor has introduced a special edition Toyota Innova that stays in showrooms for just four months starting yesterday. The special edition marks the fifth anniversary of the successful MPV, whose sales is undeterred by competition.

The special edition has power windows, power locks, air-conditioning, new bumpers, front grille, hood mould and rear door garnish in the body color of the vehicle. The car is available only in one color - Premium super white - at a price tag of 8,86,960 rupees ex-showroom Delhi.

The Innova has been highly appreciated by our customers, and has been the market leader in the MPV segment ever since its launch in 2005. We are focused on constantly upgrading our products based on customer feedback, and are now delighted to introduce the all new edition of the Innova which offers unique styling in combination with affordable features. Only 700 units of the Innova Special Edition will be available for sale, for a limited period. 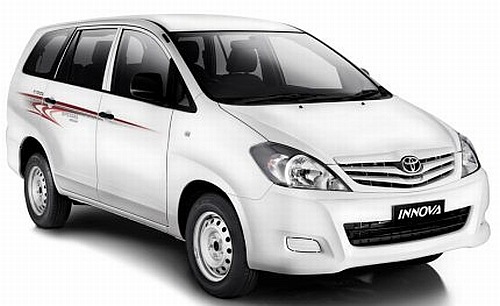 With 31% market share in the MPV segment and consecutive No.1 positions since the launch in the JD Power ratings, the Innova's age is not hampering its sales. It has even prompted Toyota to think of a smaller MPV which is to be less expensive.

Why there aren't alloy wheels or even hub caps on the special edition? Do you know?