Indian Autos Blog already presented pictures of the facelifted Suzuki SX4 in the form of spyshots. At the Guangzhou Auto Show this week, it made its debut with significant changes.

There's no change under the hood of the SX4. After the VW-Suzuki partnership was announced last year, many of us felt TDI engines would feature on the sedan and hatch, but that isn't the case. Perhaps the next generation SX4 could receive some of the smaller VW group powertrains. The Swift and the Kizashi could also feature VW powertrains at a much later date. Coming back to the SX4 facelift, we're uncertain if this is a China specific facelift. The new front-end features plenty of chrome detailing. New headlamps, air intakes and a four slab grille transforms the front-end completely. 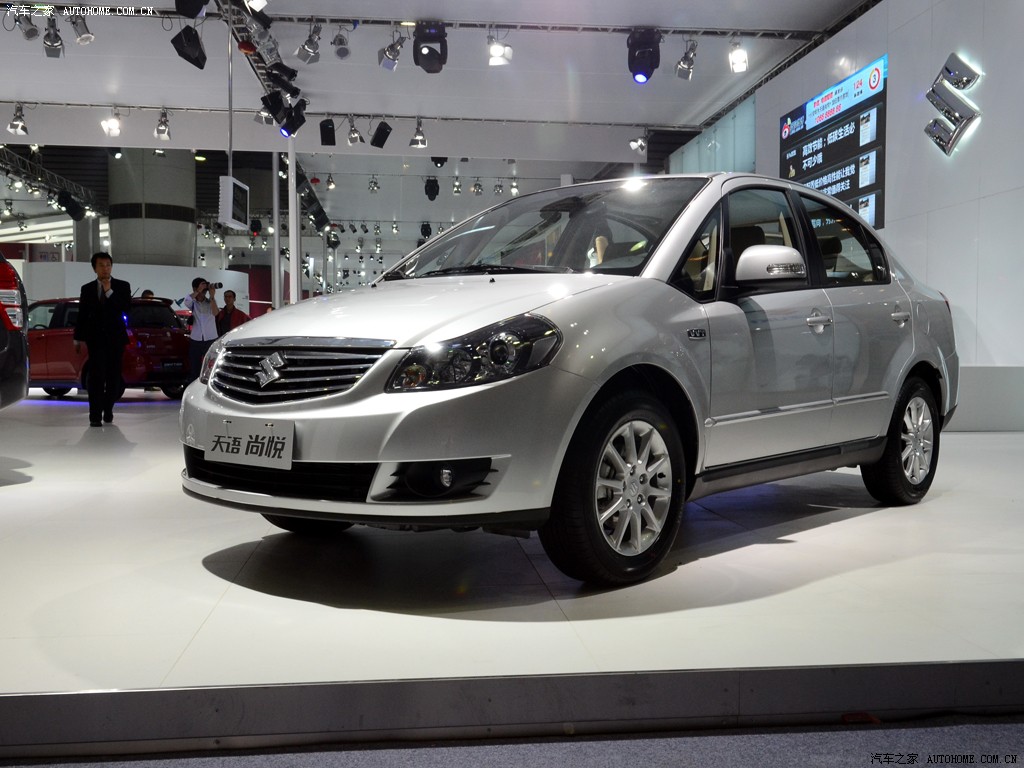 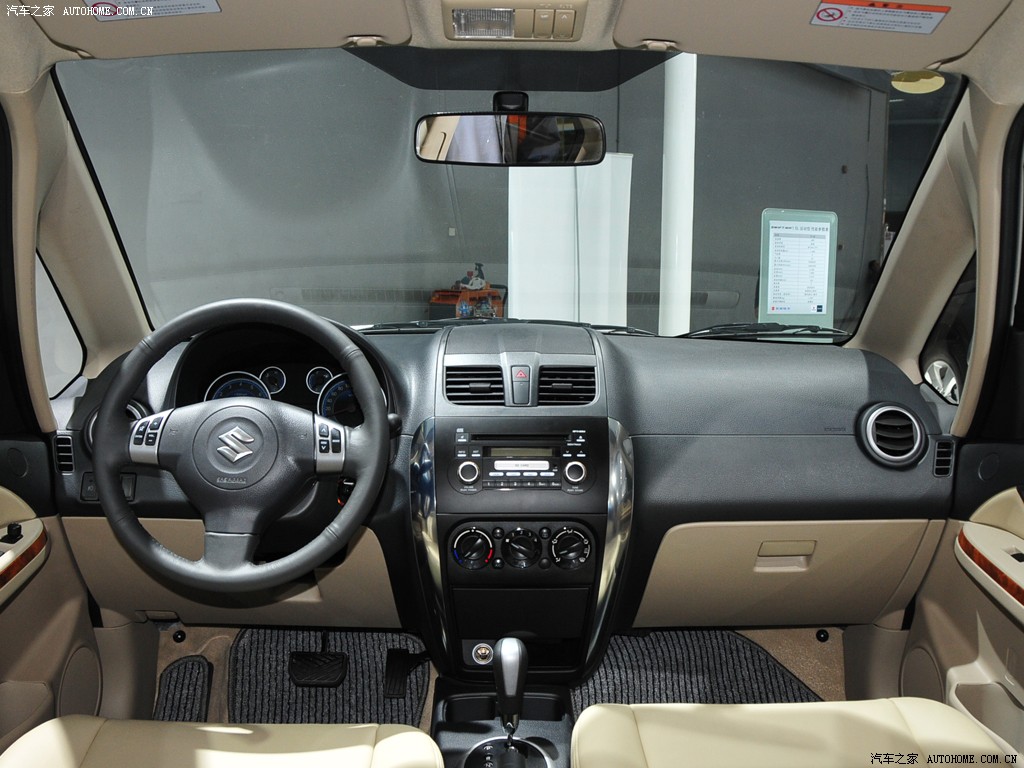 Step inside and things remain similar to the currently running model. Overseas auto websites talk about smart key entry available on select variants. The dual tone dashboard will be a nice touch for India as well. 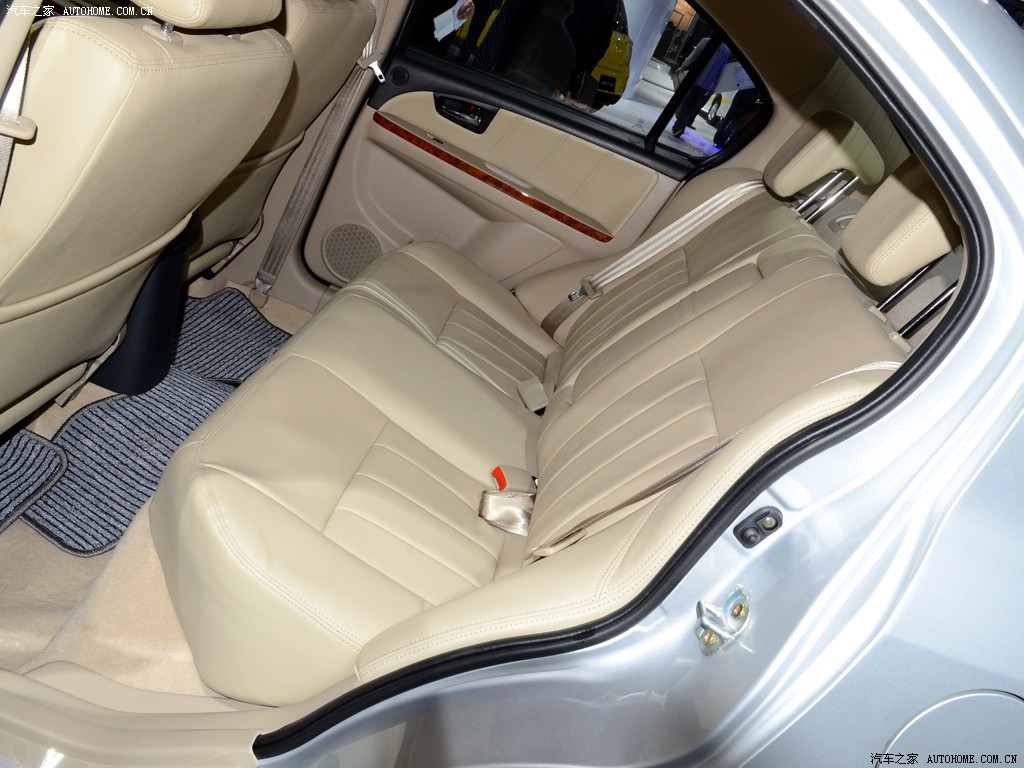 Maruti Suzuki is working on SX4 variants for India and this facelift might debut on the diesel model. We have to wait till January to understand the company's plan.