Anniversary Edition Suzuki Alto (A-Star) for China will come only in Pink!

The Suzuki Alto or the Maruti Suzuki A-Star (in India) has received a special limited edition in China. The special edition has been launched to celebrate the 20th anniversary of the Chang'an-Suzuki joint venture. This joint venture made their first car, a Suzuki Alto, way back in June of 1993. The special edition Alto will come only in one exterior color, and that happens to be Pink. So this post should appeal to the Indian Autos Blog followers who are a fan of the Pink color.

The Pink edition Alto would see the inclusion of a rear spoiler and some '20th Anniversary' badges along with side body rubber strips. Inside, the special edition would feature a Pink theme wherein the seats of the car come in a triple tone Pink-Silver-Black color. You also get Pink plastic inserts on the dashboard. 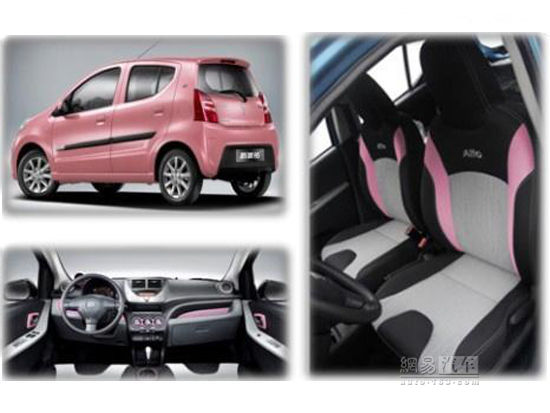 The Alto in China is powered by a 1.0-liter engine producing 71bhp and 92Nm of torque. You get a 5-speed manual or a 4-speed automatic to handle the transmission duty just like here in India. 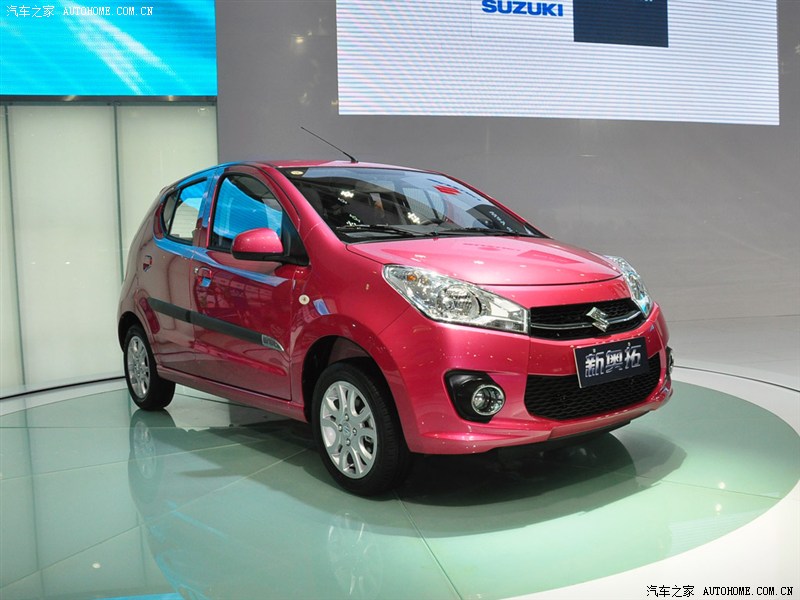 Indian Autos Blog readers may remember that even the previous generation Suzuki Swift received a special, limited edition variant in China to commemorate it's 20th year of sales.