Images of the new Honda Civic have been leaked on a Chinese website. This car should be similar to the model for India. 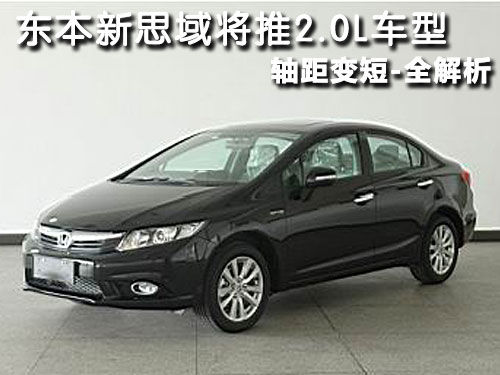 The addition of fog lamps and a mesh grille to the bumper go a long way in improving its appearance. The badge on the front fender will tell the bystanders what's under the hood. This is new for the Civic. Otherwise things largely are the same compared to the American Civic revealed last month ORVMs will house indicators, door handles and slabs on the upper grille will be chrome treated. 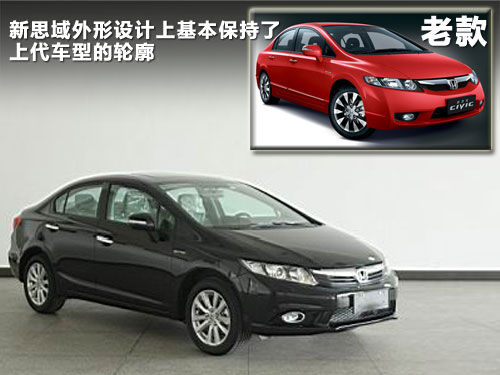 The website states the new Civic is longer but the wheelbase is shorter. Could this mean less comfort for rear seat passengers? A 2.0-liter petrol engine could propel the Chinese Civic.

Honda will need to launch the new Civic in India this year. If this isn't the case, we expect to see it during the Auto Expo next January.