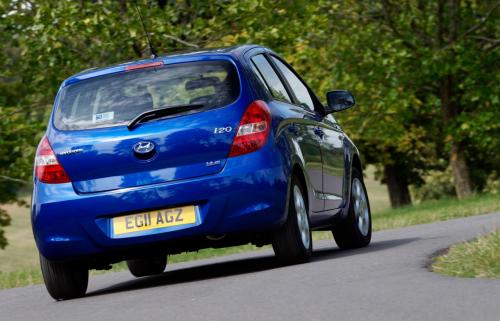 The next generation i20 should not be confused with the i20 facelift that's under testing in Chennai.

The current i20, codenamed PB, will receive cosmetic revisions to its front and rear fascias beside subtle revisions to its center console and dashboard. A perfect setting for its global premiere would be the Geneva Motor Show in March. We can get to see this model in Indian showrooms soon after its global unveiling.

The next generation i20 arriving around three years from now is not expected to carry any of the current model's body panels. A new, more powerful representation of the Fluidic Design philosophy is expected on the successor. The 1.2-liter Kappa engine looks good to carry on, while a new, more refined diesel engine conforming to higher European emission norms is expected to sit under the bonnet of the new model.

The dimensions of the i20 replacement may stay largely the same and Hyundai may introduce an electric powertrain on the new model. As it is with all manufacturers today, features from the C and D segment is bound to trickle into this future product.