Rendering - Next Generation Audi A8 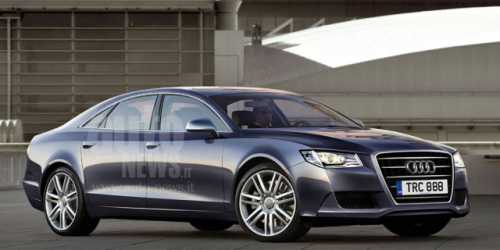 More renderings of the next generation 2010 Audi A8 have just surfaced. Instantaneously, you might think of it as a complete departure from the subtler current model with slight American-ish design cues.

Next Generation Audi A8 Design Elements

To feature a coupe-like profile

Volkswagen Group’s 230 Bhp  2.0-liter TFSI engine might make an entry into the A8 bonnet