Four years after auto majors Renault and Daimler joined hands, the first vehicle from the partnership has been revealed. The new Renault Twingo, roomier and more agile than before, will make its official debut at the Geneva Motor Show which begins on the 4th of March. 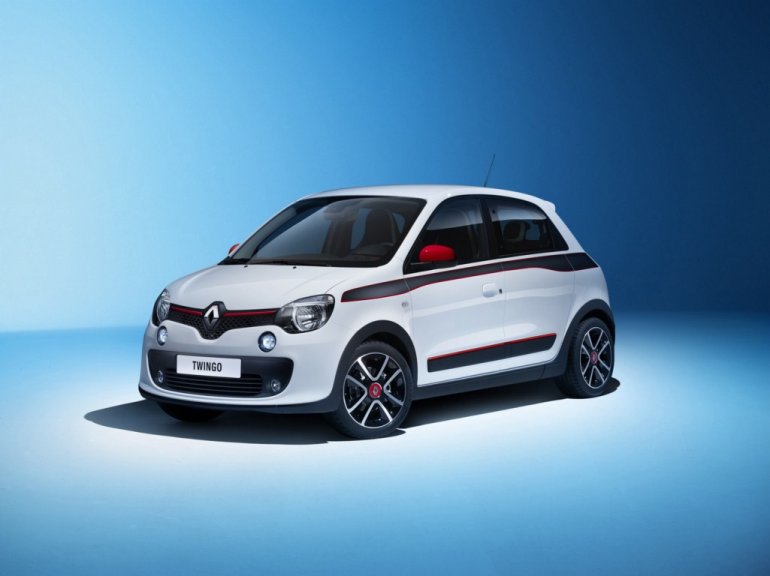 The now rear-engined Renault Twingo maintains its ambition as a city runabout. The front-end of the new Twingo gets Renault's new grille, daytime running lights and fog lamps that are positioned in a signature fashion. Like the Chevrolet Beat, the Twingo gets concealed rear door handles, while retaining the original Twingo's wide glass hatch. The new Renault Twingo also sees the hatchback in its five-door avatar for the first time since its unveiling at the 1992 Paris Motor Show. 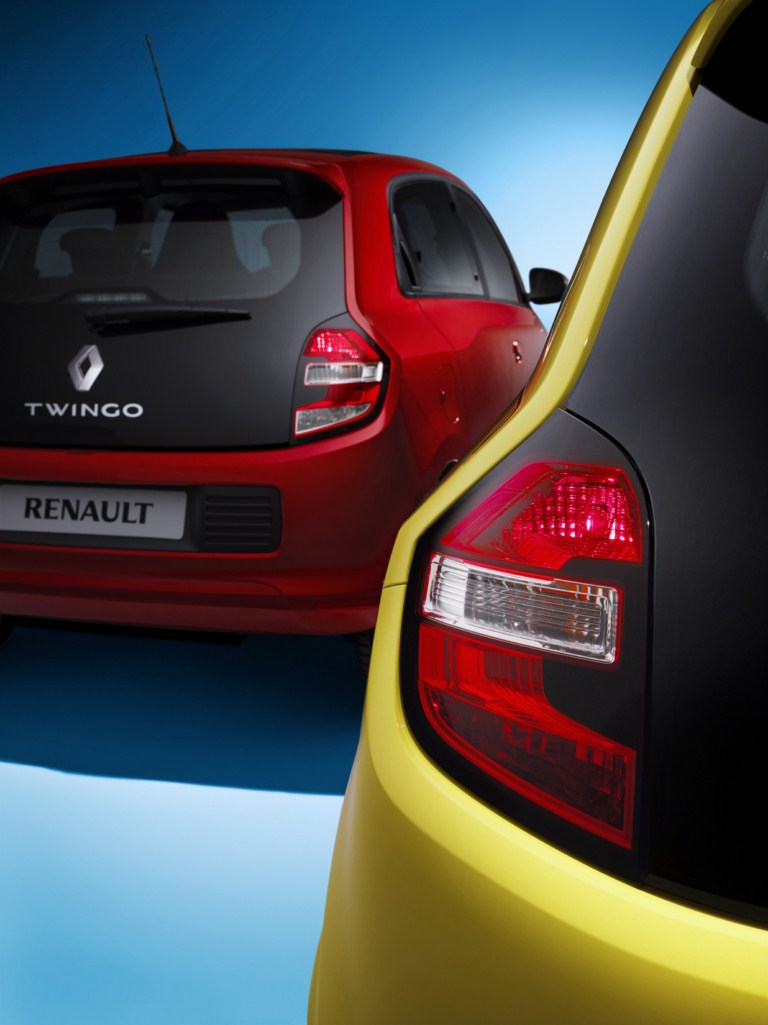 The hatchback mirrors the Renault Twin'Z, first presented at the Salone Internazionale del Mobile di Milano, a design exhibition in Milan last year, and Twin'Run concept that was unveiled at the 2013 Formula One Monaco Grand Prix. 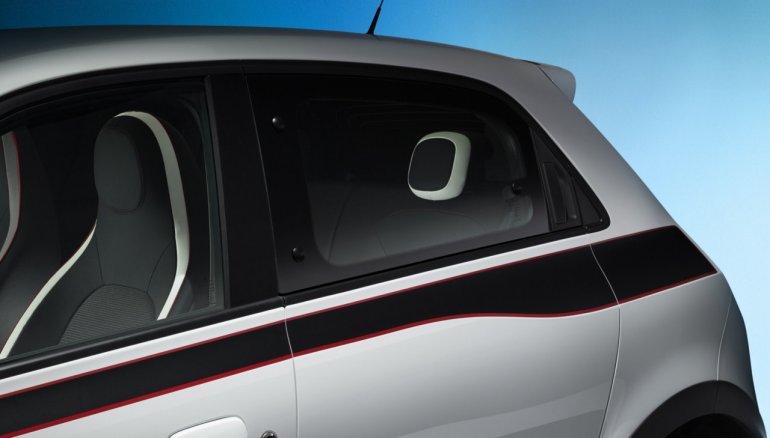 Renault will reveal the interior and the drivetrain details at the Geneva Motor Show.