Random Thoughts - Hyundai to launch i30 in India next month? 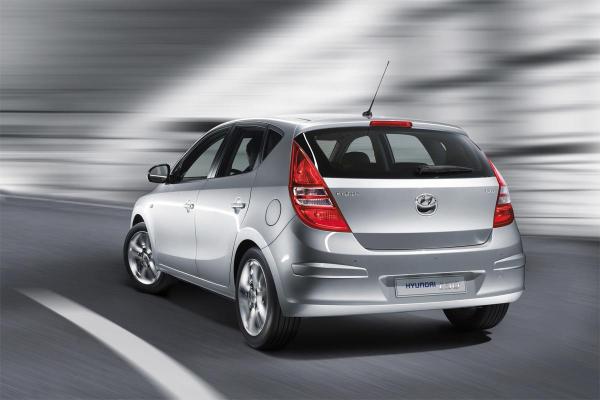 A 10 lakh Hyundai could well be a brand building exercise. We analyze why.

One of India's leading auto portals Carazoo, is reporting that Hyundai will launch the i30 hatchback in India by the end of this year. While such an outright claim can't be taken seriously, Carazoo has backed this case by describing engine options and even the price details in their story.

No test mules have been caught testing; no reports of the car reaching ARAI have been emerged; none of the Hyundai officials have ever spoken about it. Counting in these elements, the Hyundai i30 is certainly not on the cards.

The car, according to their report, will be the next i series vehicle in India. It will be launched in both petrol and diesel variants and priced around 9 to 12 lakh rupees. 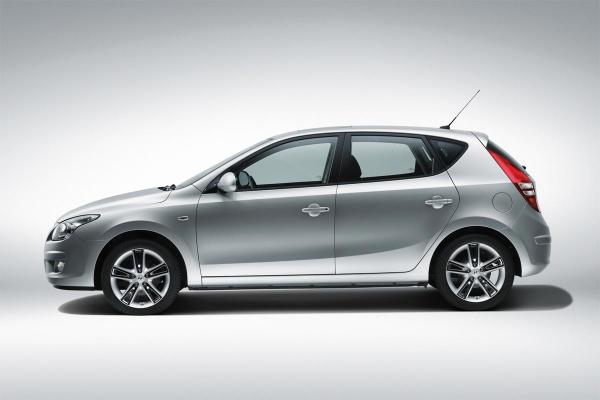 For around 10 lakh rupees, how many cars is Hyundai planning to sell? We have seen the poor performance of the Jazz, and part of the reason was at that price point, the Indian customer prefers a sedan or SUV over a hatchback. Apart from those factors, the Jazz' 1.2-liter engine can also be blamed for the poor showing.

The i30 is equipped with engines ranging from 1.4-2.0 liters. The 1.6 CRDI engine mentioned on the wikipedia page of the i30 could probably be the same engine used on the Verna albeit slight de-tuning. The 1.4 petrol could well be the same powerplant used on the i20 Automatic.

If this is a brand building exercise, Hyundai should bring the Equus or the Azera in limited numbers to show their strength as you cross into their homeland of Korea. The bigger the better. But one is prompted to ask why Hyundai would choose to sell the i30 in India. Are they experimenting in the segment just above the Jazz, with a bigger car and engine? Probably sampling the demand? Or are they bringing in the i30 to show the level of expertise they have with building hatchbacks of various sizes and impress the i10/i20 buyer? The owner of a BMW 3 Series takes pride and knows his car is part of the royal lineage that extends till the crore, marked by the 7 Series. Is Hyundai trying to replicate such an effect on a smaller scale? Or does selling a premium hatchback help in gathering data which will be useful for the crucial small car project Hyundai's embarked on? 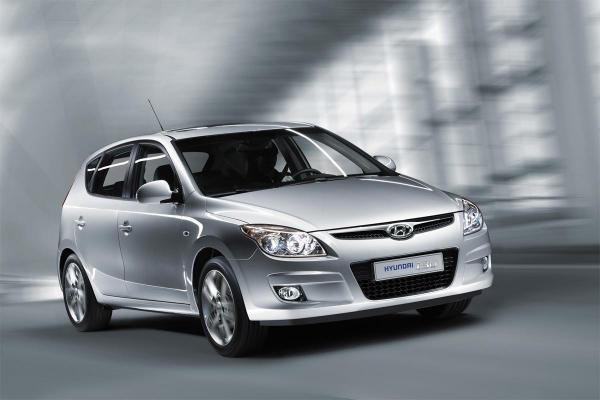 But the big question we're raising here is if the Indian buyer will shell out 10 lakh rupees on a Hyundai hatchback?