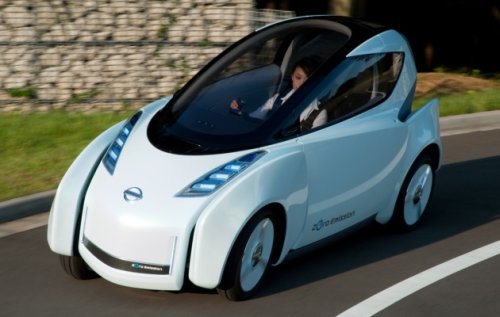 Japanese car manufacturer Nissan revealed it could be launching electric vehicles in the Indian market in the next few years as part of its global plan to sell cars that were cleaner and used alternative sources of power.

If there is a market, yes sure. There is absolutely no limitation for where the car will go.

Nissan is showcasing three electric vehicles at the show. Nissan is making a foray into the EV segment in the US, Japan and European markets next year. Nissan has already said the Leaf EV could arrive in India as CBU in the near future.