Affordable turbo petrol cars are rapidly gaining momentum in the Indian market. As more offerings make its way to India, we present to you a list of 8 of the most sensible options that you can buy under INR 10 lakh (ex-showroom). The Nexon is one of the most popular offerings in the compact SUV space. Among most affordable, the car has also earned its name among the safest cars in India with a 5-star NCAP rating. Its turbo variant comes with a 1.2-litre turbo petrol engine that produces 120hp and 170Nm of torque. Transmission options for the car include a 6-speed manual transmission and an AMT. The engine is available in 5 variants across its lineup including the XE, XM, XMA, XZ and XZ+. Prices for the same starts at Rs 6.95 lakh and goes up to Rs 9.50 lakh (all prices ex-showroom).

The Skoda Rapid truly embodies the Czech charm with a subtle cabin that comes with ample of features. A few weeks back, the company had to temporarily halt bookings for the recently-launched Rider variant due to overwhelming demand. 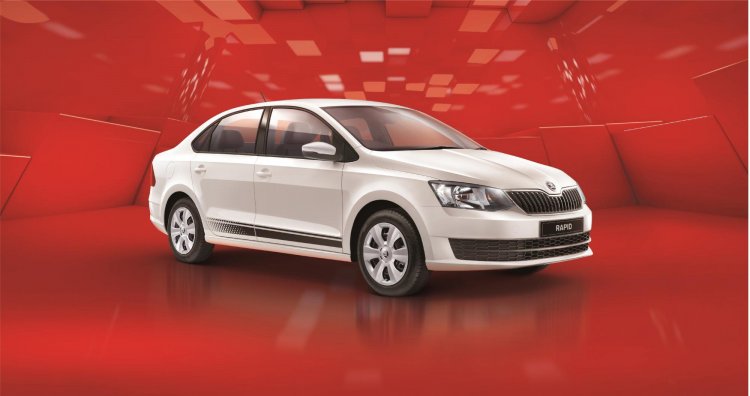 The Grand i10 has been an ever-popular badge in the hatchback segment in India and for its latest iteration, Hyundai has made the package a lot more attractive with modern features and laudable powertrain options. In its Sportz variant, the car gets a 1.0-litre turbo petrol engine that outputs 100hp and 172Nm of torque through a 5-speed manual transmission. The variant is priced at Rs 7.70 lakh (ex-showroom). 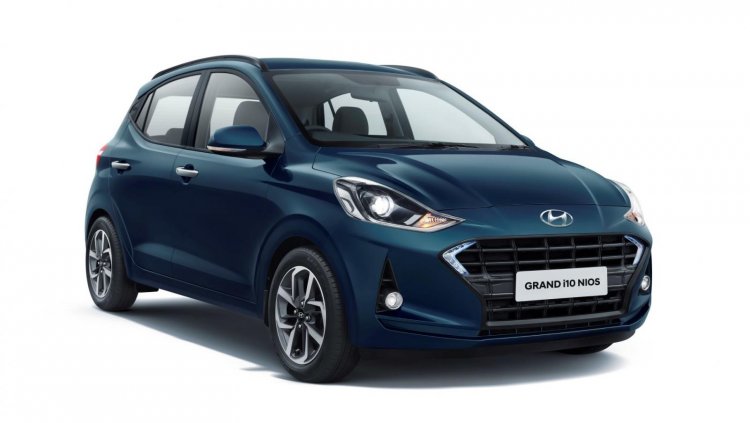 The Volkswagen Polo has been a potent contender in the premium hatchback segment in India. In its latest update, Volkswagen ditched the olf 1.2-litre TSI petrol engine for a new 1.0-litre unit. Quite impressive that contrary to the expected drop in output, the new unit produces 5hp more than the outgoing version. The Mahindra XUV 300 is an impressive offering in the compact SUV segment and a worthy competitor to offerings like the Hyundai Venue and the Maruti Suzuki Vitara Brezza. The car is powered by Mahindra’s first ever 1.2-litre turbo petrol unit that delivers 110hp and 200Nm of torque via a 6-speed manual transmission unit. Two variants including the W4 and the W6 are available with the turbo-petrol engine. Prices for the variants begin at Rs 8.30 lakh (ex-showroom) and goes up to Rs 9.15 lakh (ex-showroom).

Hyundai’s bet on the compact SUV paid off with the Venue. Since its launch, the Venue has garnered impressive response in the domestic market and has seen a major chunk of sales for its turbo-petrol engine. The Hyundai Aura came as a successor for the Xcent. Being derivative of the Grand i10 Nios, the car derives the same set of features and powertrain options from the latter. The turbo-petrol engine is the same 1.0-litre unit that delivers 100hp and 172Nm of torque through a 5-speed manual transmission. The engine is available in the SX+ variant that is priced at Rs 8.55 lakh (ex-showroom).

The Vento shares its engine with the uprated Polo and Skoda Rapid. Only two of the six variants of the new Vento is priced under Rs 10 lakh, both of which can be availed with a 6-speed manual transmission. With a design and underpinnings that is almost a decade-old, the Vento remains to be among the most sensible options in its segment. Its turbo-petrol engine comprises of a 1.0-litre unit that outputs 110hp and 175Nm of torque. The Trendline variant kicks things off at Rs 8.86 lakh (ex-showroom) while the Comfortline Plus can be bought at Rs 10 lakh (ex-showroom).