Update - Mercedes-Benz has teased the Concept IAA (Concept Intelligent Aerodynamic Automobile) again ahead of its world premiere at the Frankfurt Motor Show tomorrow. Mercedes says that the design study is “an aerodynamics world champion and a four-door coupé with embodying irresistible design.” 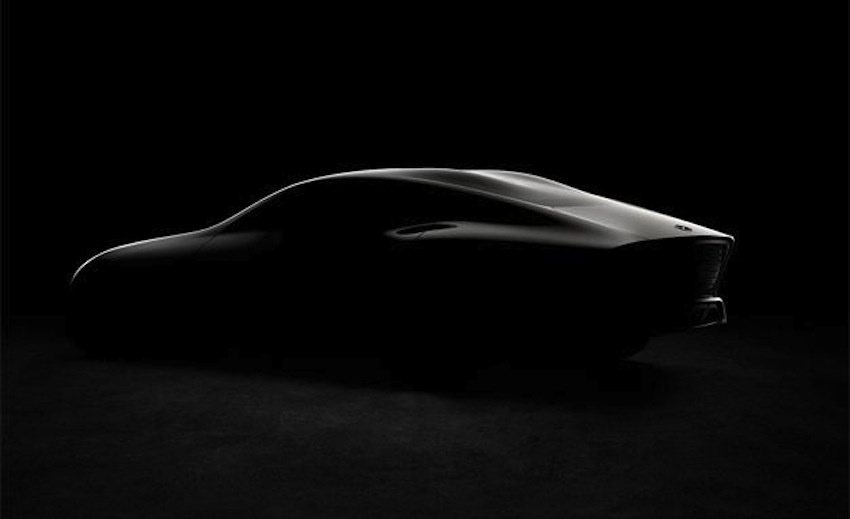 Update - The first teaser of the Mercedes Concept IAA has been released. The swooping design features what we surmise as connected LED taillamps. The concept could be the continuation of the F-Series experimental cars, such as the F700, F600 and Biome concepts, with a raft of future car technologies. The Concept will be a tangible example of the fascinating possibilities of digital product development.

Mercedes-Benz will be showcasing an innovative concept at the 2015 Frankfurt Motor Show which begins on September 15, reports Worldcarfans.

Not much is known about the concept except that it will be innovative and will provide a “glimpse into the future of the automobile.” The site mentions that yet-unheard-of model will also be a “tangible example of the fascinating possibilities of digital product development, exemplifying the fundamental technological changes which are taking place in the automotive industry."

From the above statement it is clear that the concept will likely have something to do with autonomous technologies as they form part of the “fundamental technological changes” that is taking place in the automotive industry.

Apart from this, there is not anything else to go by. With just a few days to go for the Frankfurt Motor Show we will come to know what this mystery is. The vehicle will be shown alongside the C-Class Coupe and the S-Class Cabriolet, which premiere at the show.