The Mercedes G63 AMG is reportedly the first launch in 2013 in India by the German manufacturer, according to a report on CarDekho.com. 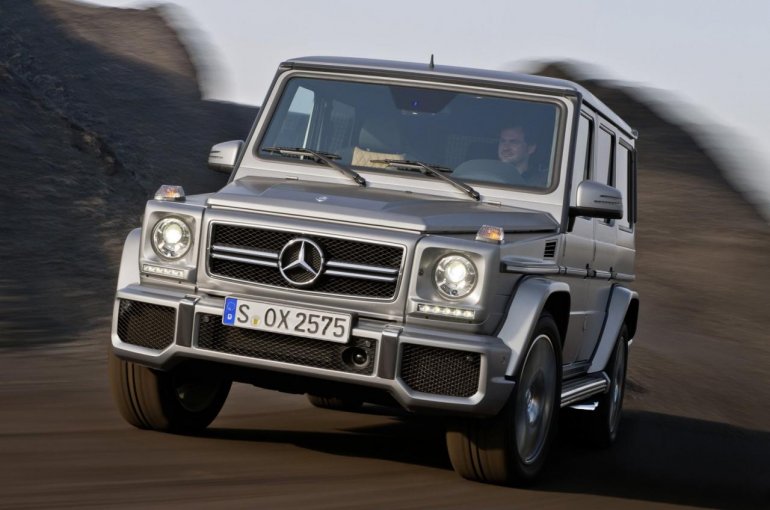 The G Class has became a cult globally and is one of the most insane off roaders that money can buy. The G55 AMG is currently available in India which will be replaced by the G63 AMG come 2013.

The G63 AMG was first unveiled at the Beijing Motor Show this April and is progressively replacing the G55 internationally. Now it is India's turn.

The G63 AMG is powered by the 5.5-litre V8 biturbo engine which belts out 544 bhp and a mountain pulling torque of 760 Nm which is transferred to the road via a AMG SPEEDSHIFT PLUS 7G-TRONIC automatic transmission system. This enables the new G63 AMG to accelerate from zero to 100 km/h in just 5.4 seconds and to hit an electronically limited top speed of 210 kmph.

Mercedes-Benz India is certainly not looking at the G63 AMG as a volume booster but its presence will enhance the feel good factor of the three pointed star in India.