In a message sent out to his fans and page viewers, NDTV's Siddharth Vinayak Patankar says Maruti has registered over 80k bookings for the Swift. This problem of plenty is not new to Maruti and while it knows ways to deal with this type of pleasurable problem, it is grappling with striking workers at the Manesar plant where the Swift is made.

Its simple to understand - If assembly line workers don't cooperate, cars cannot be made. 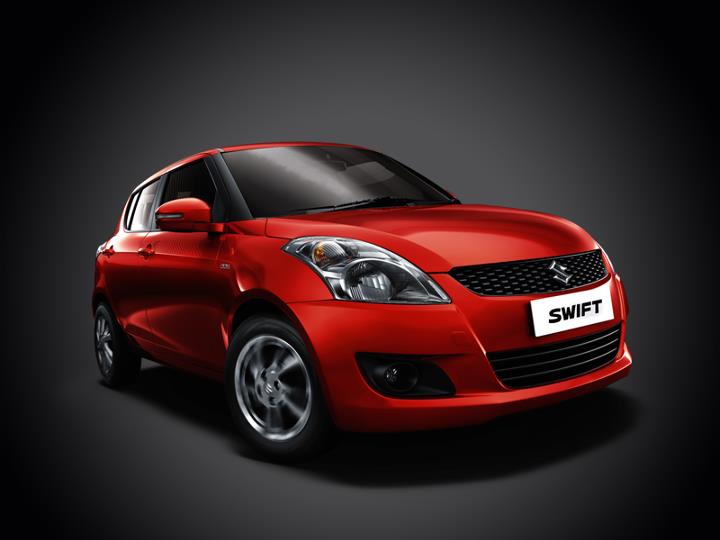 Maruti asked the Manesar workforce to sign a good conduct bond before entering the premises to which a section of the workers turned down the request and reacted by taking to protests. Maruti issued a circular to workers after it found defective cars with dents, severed wire harnesses and wrong parts during a surprise inspection at the factory yard. Maruti is only managing 200 units/day compared to the 600 units/day Swift production target if the 80k bookings have to be eroded quickly.

While worker strike has hit production and quality levels, customers have to wait longer at dealerships. Waiting period has risen from the officially-announced three months to ten months in some parts of India for a new Swift. If some reports are to believed, all Maruti Suzuki dealerships have stopped taking any further bookings.

The worker agitations are believed to stem from vested interest groups outside the company motivating a section of workers to sabotage production. Maruti has assigned shop floor rolls to the recently trained ITI graduates at Manesar to ramp up production.