The Maruti Estilo was entirely different from the Zen it replaced. While the Zen had the enthusiasts smitten, the Estilo emerged as a mundane tall boy. In fact, it was launched in India after it went defunct in Japan (where it was referred to as the MR Wagon).

Ever since its launch in 2007, the Estilo struggled to be a worthy successor to the potent Zen. Maruti facelifted the car in 2009 and replaced the old 1.1-litre mill with the 1.0-litre K-Series petrol motor but things hardly got better.

Autocar India reports that Maruti has axed the Estilo due to poor sales. In the last six months (Feb - July 2013), the Estilo managed a monthly average of 645 units which is pretty abysmal by Maruti standards. 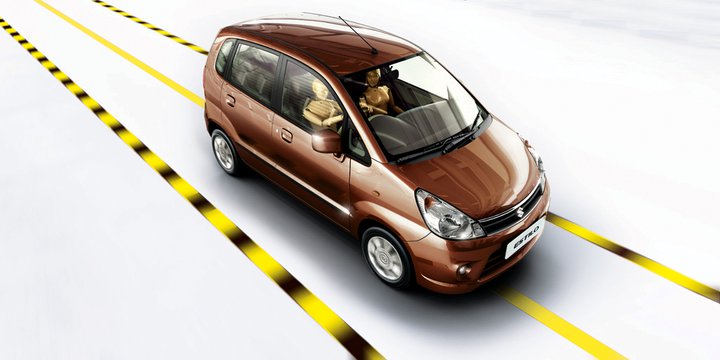 The carmaker is selling the hatchback with hefty discounts ranging from INR 35,000 to INR 50,000 depending on the location. We could expect more discounts in the coming days as the company would be looking to deplete the inventory at the earliest.

Maruti alone has four offerings in the B1 segment including the newly launched Stingray. While the Wagon R is having a dream run with average monthly sales in the last six months standing at 12,800 units, the A-Star is another slow performer with an average monthly sales of only 625 units.

The Estilo is the third hatchback to be axed this year, the other two being the Honda Jazz and the Skoda Fabia.