A design study from Mahindra for garnering response for a 5-door coupe crossover.

Along with the LHD Euro spec Mahindra KUV100, 2018 Mahindra Scorpio Pik-Up and the special edition Mahindra XUV500, M&M showcased the Mahindra XUV Aero Coupe concept at the Automobile Barcelona 2017. So far, there's no word from Mahindra about its production plans. 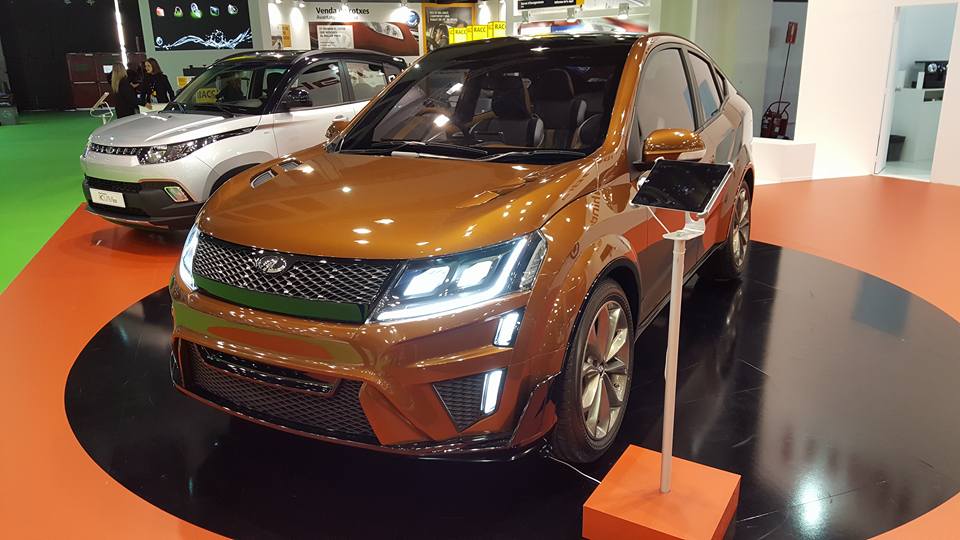 The XUV Aero Coupe made its debut at the Auto Expo 2016 as a design study from Mahindra for garnering response for a future XUV coupe. It is claimed to have received a positive response at the Auto Expo 2016 as well as at clinics, but back in September 2016, a report said that the market was not ready for premium products from local manufacturers, according to Mahindra.

If it is green-lit for production, the XUV Aero will launch in the market within two years. Speaking about the XUV Aero back in September, Dr Pawan Goenka, MD of Mahindra & Mahindra, was quoted saying:

We would want to launch it. We have already done some initial engineering work but we have not finalised anything about its business viability. 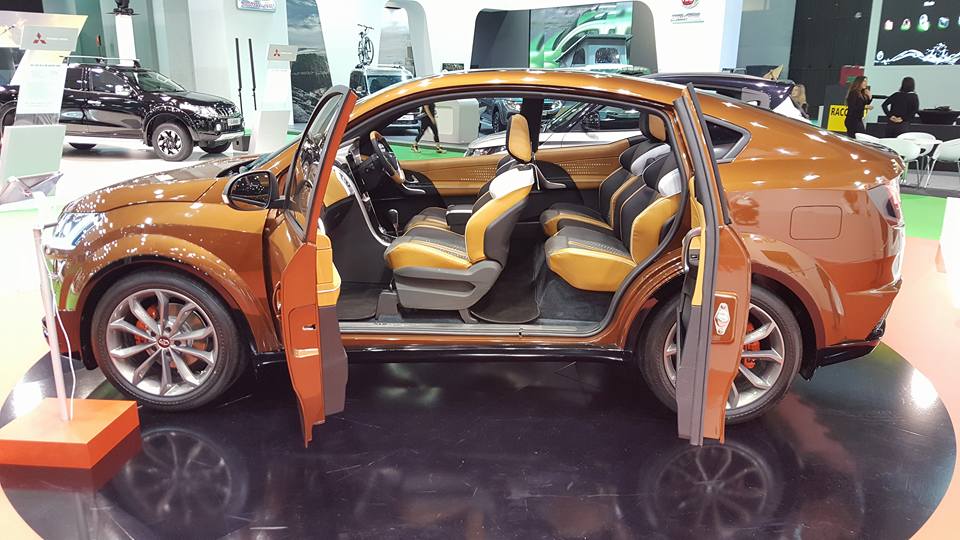 The concept was designed solely by Mahindra's Design Studio and modelled by Pininfarina. If a production model came to fruition, Pininfarina could assist in offering final design touches.