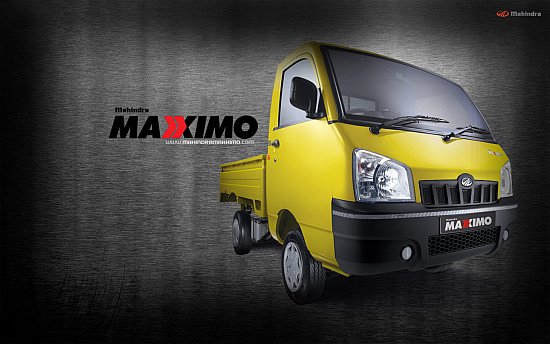 Toyota Kirloskar Motor has received 54 orders for their hybrid vehicle Prius, which was launched at the Auto Expo last month. The Toyota Prius is available for an ex-showroom price of Rs 26.55 lakh and Rs 27.86 lakh rupees. Toyota had requested a consignment of 200 vehicles which it hopes to sell before the end of this year. Deliveries of the Prius begin in March.

Mahindra plans to launch two new variants of the Maxximo - a passenger carrier (taking on the Tata Ace Magic) and a CNG edition of the pickup truck in the coming months. The Maxximo is powered via 2-cylinder CRDI engine, which this segment has not seen so far. The wrap around headlamps with reflectors, dead pedal, larger cabin, drive by wire throttle and 850kg payload capacity makes the Maxximo a superior vehicle on paper compared to the market leader Tata Ace.