Hyundai has excavated some of the players in the earth movers category by selling its 5000th excavator in India. These excavators are built in India by Hyundai Construction Equipment India Pvt. Ltd. (HCEIPL), a subsidiary of Hyundai Heavy Industries, Korea. 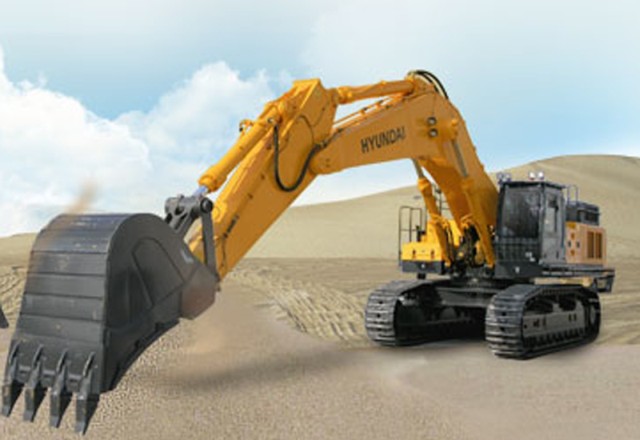 HCEIPL commenced its operations in 2008 . It invested Rs.300 crore in its plant located in Chakan near Pune in 2007. It sells these special application products through 27 dealerships across every state in India.

Customers faith and confidence have been the major factor in Hyundai achieving this milestone.

The excavators sold ranged between 8T and 80T models, and sales were driven by the success of its 20T models, where T stands for Tonnage. The 20T is considered by customers as the Value For Money option in this segment.

Hyundai has often gone back to the basics to maintain its edge over other players in any category, product or segment. Their success comes from changing along with the market to stay on the same page.

Most of the highways in India were upgraded between 2008-2012 and Hyundai put their marketing efforts into overdrive in this time frame and managed to sell thousands of excavators to road construction agencies.