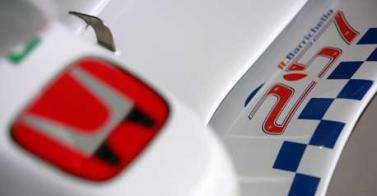 Many of the leading newspapers and blogs reported earlier today that Mexican Billionaire Carlos Slim, the world's second richest man, had bought the Honda F1 team. But spokesperson of Carlos Slim has issued a statement which clearly conveys that Carlos Slim wasn't even involved in any talks with the Honda for buying the team. "There is no deal for the Honda team. There is neither agreement nor negotiations," said the spokesperson. This means Indian Billionaire Vijay Malliya is still in the list of potential owners.

Team chief Ross Brawn said "We have enough funding to get us through to Melbourne and we still have a competitive package." So whose going to be the next Honda F1 owner according to speculators? Bill Gates?